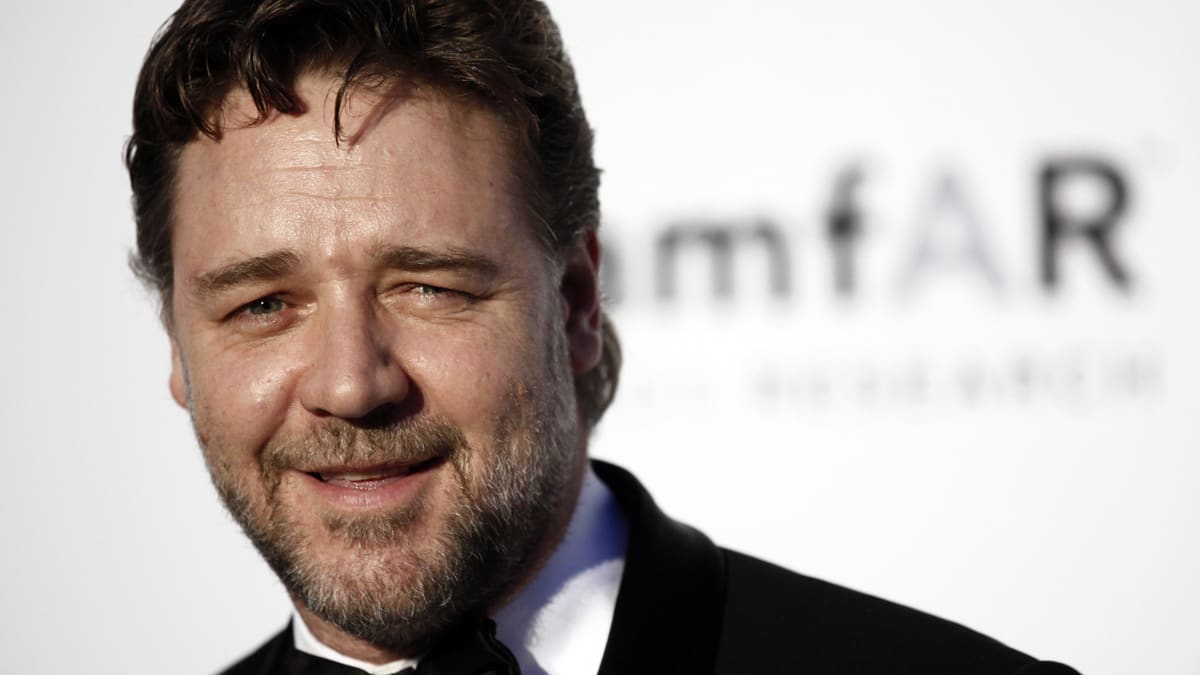 (FASTNEWS | COLOMBO) – Actor Russell Crowe says getting a Golden Globe nomination for “The Loudest Voice” made him feel young, and has thanked his co-stars for making his complex job easy.

Crowe has bagged the nomination in the Best Actor in a Limited Series category.

“The last time I got a Golden Globe nomination was 2005. My eldest boy was one year old and my youngest not even on the horizon. As my sons are now nearly 16 and 13, I’d like to thank the Hollywood Foreign Press for making me feel young again,” Crowe said.

“I was surrounded by a spectacular cast. My personal gratitude and deep affection go out to Naomi Watts, Sienna Miller, Annabelle Wallis, Aleksa Palladino, Seth MacFarlane, Simon McBurney and Josh Stamberg among others who made a complex and difficult job so much easier,” he added.

The seven-part series, available in India on Hotstar Premium, throws light on the life of Roger Ailes, the former CEO of Fox News. Naomi Watts is seen as journalist Gretchen Carlson in Showtime limited series. The show spotlights Ailes’ history of sexual abuse, and Carlson’s landmark sexual harassment lawsuit against Ailes that led to his ouster.

The show is also in the race to win Best TV Movie or Limited-Series trophy.

Alex Metcalf, executive producer of the show, said “It’s humbling to know that Russell’s heartfelt performance and the show itself has resonated with so many. Thanks to Blumhouse Television and Showtime for all their support along the way.” (NK)