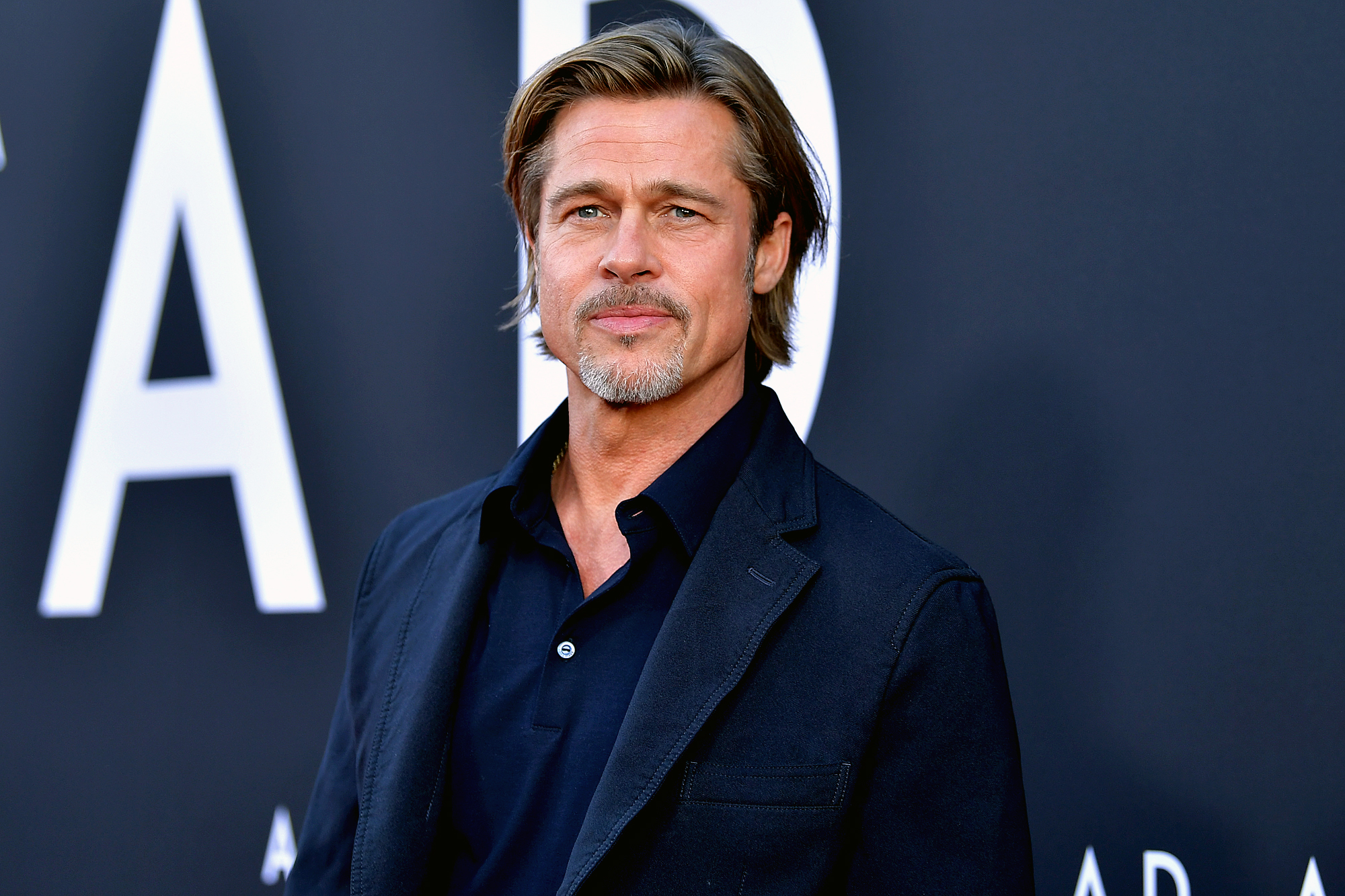 None of it is true: Brad Pitt on dating rumours

Ever since Angelina filed for a divorce in September, the ‘Once Upon a Time in Hollywood’ actor was subjected to many dating rumours, to which he responded saying ‘none of it’s true’.

Bringing an end to the speculation around his dating life, the star opened up to The New York Times for the outlet’s “The Great Performers” and cleared the air around the rumours. He also spoke about smoking marijuana in the 90s and overcoming the barriers life throws at you.

According to the ‘Entertainment Tonight’, the 55-year-old actor was bogged with rumours of dating, firstly MIT professor Neri Oxman, followed by a jewellery designer Sat Hari Khalsa.

However, the 55-year-old insisted that all the rumours about him dating multiple women were completely false, reported Fox news.