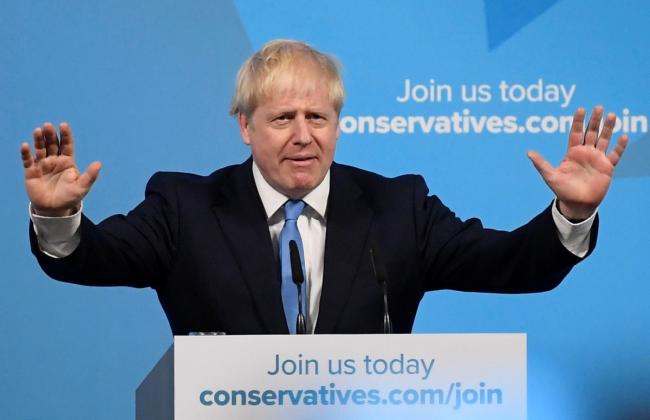 President Gotabaya Rajapaksa congratulated Johnson and the Conservative Party on their landslide win at the General Elections.

“Their victory reflects the global trend of pro-nationalist governments. I wish the new Prime Minister, the Government and the people of United Kingdom the very best,” the President said.

“Conservatives have a sweeping victory. Congratulations to my Conservative friends. The message is clear. USA UK India even Sri Lanka have proved its nationalism over liberalism. The cycle continues,” he tweeted.

[alert color=”faebcc” icon=”fa-commenting”]Keeping up to date with breaking news while you are on the move is now simple with UTV Alerts [textmarker color=”8a6d3b”]Type REG UTV and send to 77000[/textmarker] on your Dialog, Airtel, or Hutch mobile connection[/alert]