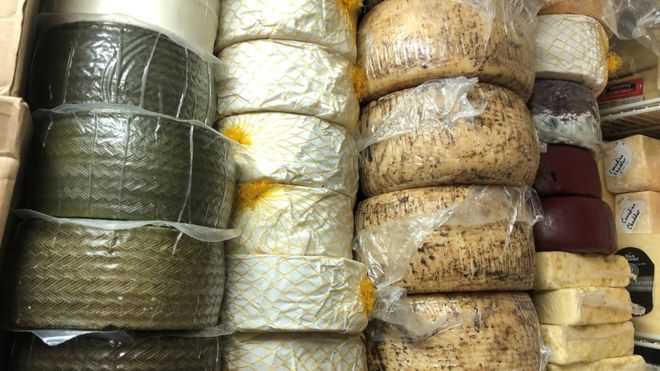 (FASTNEWS | COLOMBO) – A woman in southern Germany has taken a cheese shop to court over her right to display signs complaining about the smell.

Manuela Kragler lives above the shop in Bad Heilbrunn, south of Munich.

The court ruled that she could express a vocal opinion, but the signs could no longer be used. The owner said they were damaging the shop’s reputation.

According to German media, the feud between the cheese shop and its neighbours has gone on since 2016.

Ms Kragler can still continue to say “there is an odour that is a nuisance and that she finds it stinks” because it is “an expression of opinion”, the court found.

She told Bild that she was happy with the ruling and the fact that she could continue to say how she felt about the smell. She said she wanted nothing else.

Ms Kragler says the smell of the cheese comes up through windows, staircases and even claims the smell comes through electric sockets. 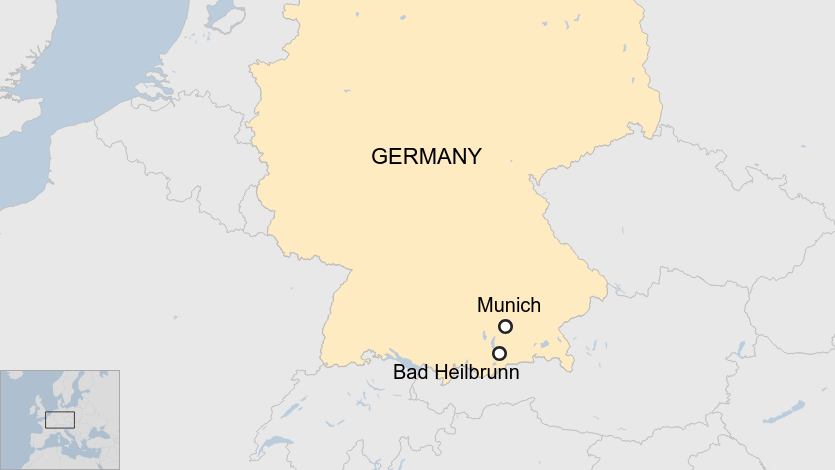 Wolfgang Hofmann, owner of the shop Tölzer Kasladen, told Süddeutsche Zeitung that stickers depicting a nose and a warning sign were attached to the shops’s windows and were damaging the shop’s reputation.

His shop stores more than 200 types of cheese and matures around three tons on the premises.

He also claims that the smell is actually from farming activity in the area and has accused neighbours of hiding cheese behind a fuse box to blame him.

Mr Hofmann says he now wants to move his business and has a possible new location. (Foreign Media)