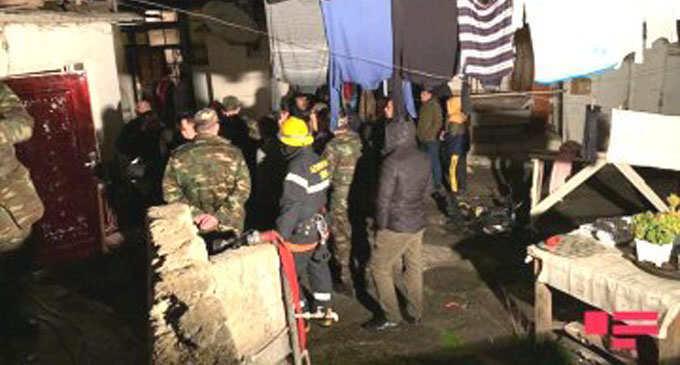 (FASTNEWS | COLOMBO) – The postmortem in regard to the deaths of the three Sri Lankan students who were studying at Western Caspian University in Baku Azerbaijan has been completed at the Republic Hospital in Baku, Azerbaijan, the Foreign Ministry said today (13).

The Foreign Ministry said that it is presently coordinating to repatriate the remains of the deceased three Sri Lankan students who died in Azerbaijan on 9 January, to Sri Lanka at state expense upon the completion of necessary documentation.

The three Sri Lankan university students studying at Western Caspian University in Baku Azerbaijan died at their apartment as a result of suffocation from smoke inhalation due to a fire that has occurred on 9 January 2020. The authorities in Azerbaijan have initiated an investigation into this incident.