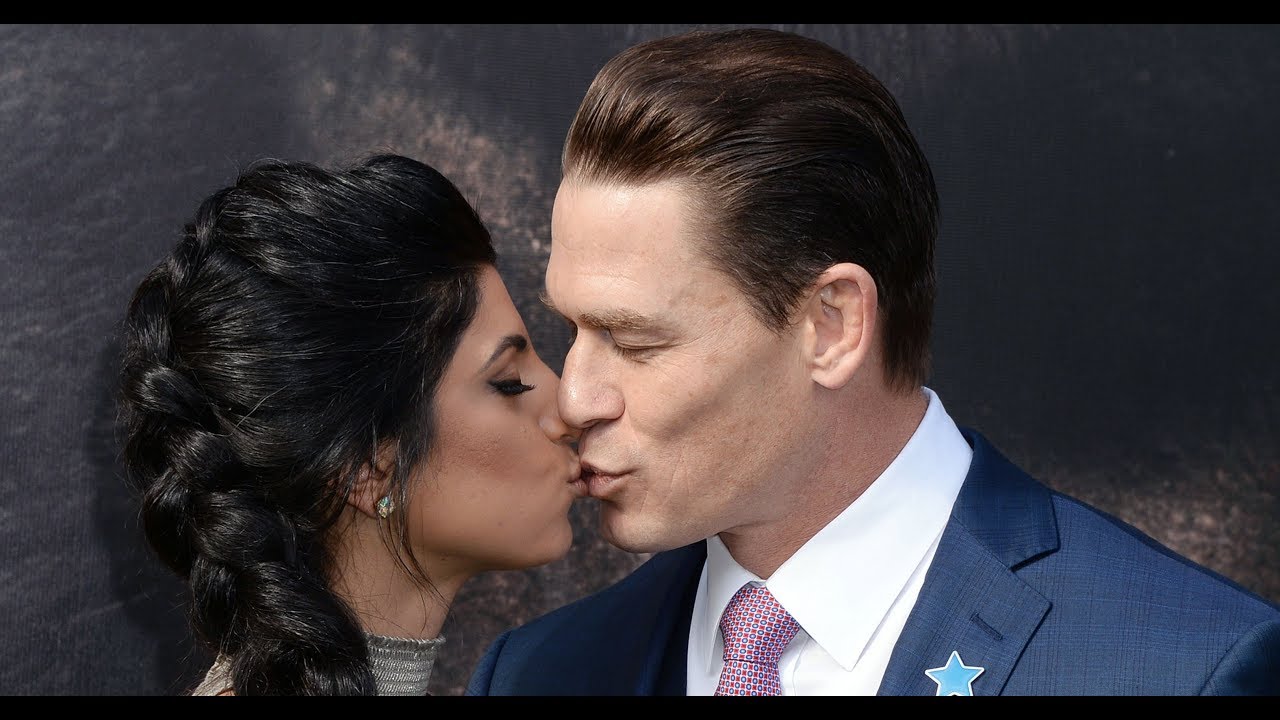 The new program is inspired by a segment from Fallon’s famous ‘The Tonight Show’, reported Variety.

The launch of this show was announced during the Television Critics Association winter press tour.

Premiering after the Tokyo Olympics, the hour-long show would feature celebrities battling each other in singing and dancing.

Apart from playing the host, Fallon would also be the executive producer of the series.

According to Variety, Fallon pitched this format to Universal Television Alternative Studio along with ‘The Tonight Show’ producer Jim Juvonen and writer Josh Knapp. Besides Fallon, Gavin Purcell would also be the executive producer of this show.
(ANI)