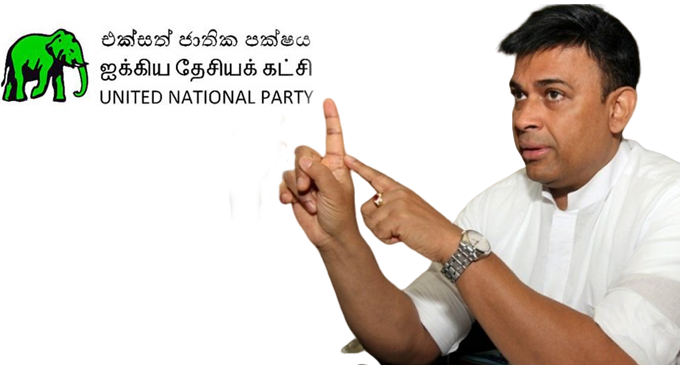 UNP General Secretary Parliamentarian Akila Viraj Kariyawasam speaking at a media briefing this morning said the decision was reached after taking into account the recent incidents that have unfolded.

The suspension will be directed to the United National Party Working Committee for approval.

MP Kariyawasam said certain actions of MP Ramanayake over the past, especially the inconvenience caused to state officials and those of the judiciary and the statements made over Buddhism were considered prior to reaching the decision.