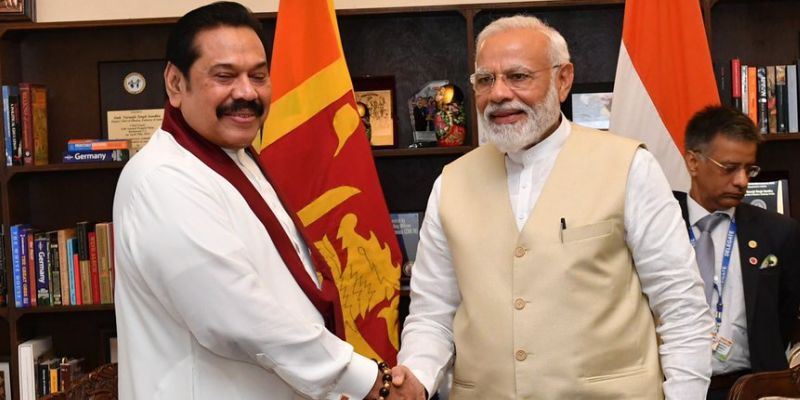 The Hindu reported the Prime Minister’s Media Division noted that the dates, delegation and meetings are yet to be confirmed.

The visit will mark Premier Rajapaksa’s first overseas visit after he was appointed Prime Minister.

The Hindu reported bilateral issues including regional security and the much-discussed development cooperation at the East Container Terminal in Colombo and the Trincomalee oil tank farms will be discussed.