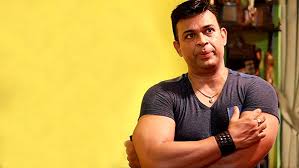 (FASTNEWS | COLOMBO) – The government is planning to appoint a special committee to probe controversial telephone calls between UNP MP Ranjan Ramanayake and those in the judiciary and law enforcement authorities during the tenure of the former regime, a prominent online news portal reports.

The audio clips started leaking out last week exposing the conduct of some top judges and key officials who handled investigations into various cases against members of the present government at that time.

MP Ramanayake appeared to have influenced the judiciary, the Bribery Commission (BC) and the Criminal Investigation Department (CID) in the conduct of investigations and prosecution of MPs.

According to informed sources, the government is planning to secure Cabinet approval for the appointment of a special commission to probe contents of the said audio clips.  (DM)