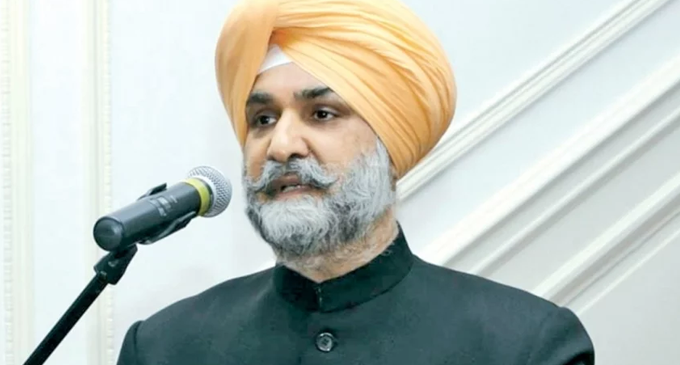 Indian envoy Sandhu to be new Indian Ambassador to US

(FASTNEWS | COLOMBO) – The Modi government is likely to send Taranjit Singh Sandhu, current High Commissioner to Sri Lanka, as the next ambassador to the US.

Sandhu is likely to take over from Harsh Vardhan Shringla who has just returned to New Delhi to take over as foreign secretary from Vijay Gokhale. Gokhale retires at the end of January.

Jawed Ashraf, India’s high commissioner to Singapore, will be taking over from Vinay Kwatra as ambassador to France in the coming weeks. Kwatra will move to Nepal to take over from Manjeev Singh Puri who has just retired. Ashraf will be handling an important assignment as France has become one of India’s most important partnerships in the world.

Sandhu’s likely appointment is significant in light of the possibility that US president Donald Trump is likely to be visiting India on a standalone visit towards the end of February. The visit is still labelled as tentative because it has to take into account the impeachment calendar of Trump — Trump’s impeachment trial has moved to the US Senate, after being passed in the House of Representatives.

Gopal Baglay, currently in the PMO is slated to take over from Sandhu as envoy to Colombo. As the new year rolls out, MEA is likely to be changing faces at some key missions in the world.