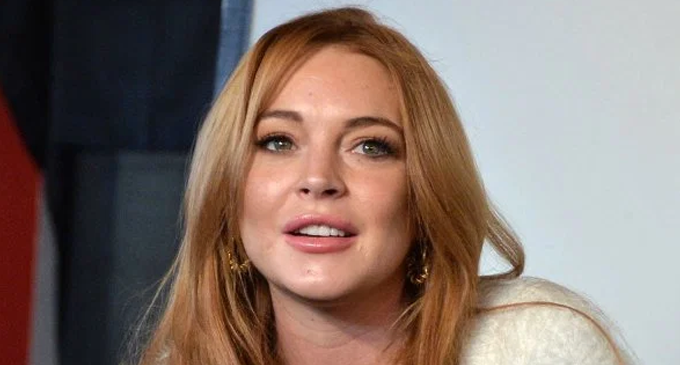 Lindsay Lohan’s new album to release by end of February

(FASTNEWS | Washington D.C. ) – American actor and singer Lindsay Lohan disclosed that her upcoming music album will be released by the end of February.

The post featured one of Lindsay’s picture from her music gig, in which the singer wore a blue sequence co-ord set.

To which Lohan responded and commented, “end of feb!’

However, the ‘Xanax’ singer has not given any further details about the release date of her upcoming music.