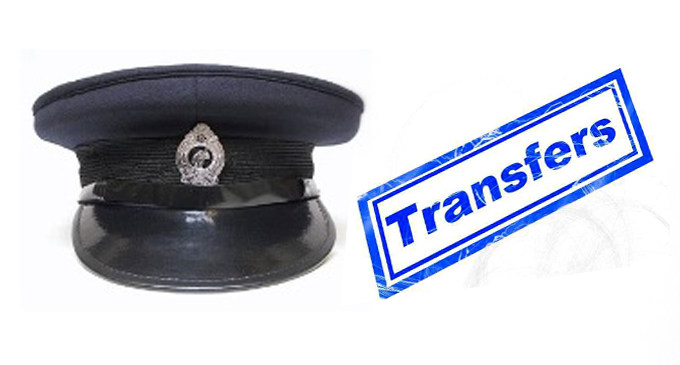 Speaking to a prominent online news portal in the isle, Secretary of the National Police Commission Nishantha Weerasinghe said accordingly DIG Nuwan Vedasinghe has been appointed as the Chief of the Terrorist Investigation Division.