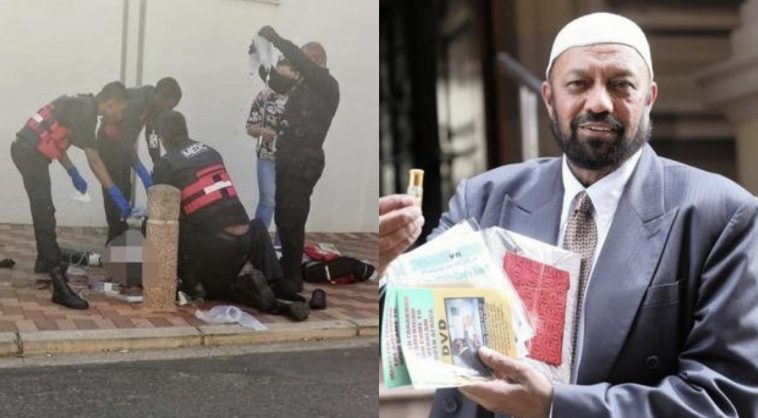 (FASTNEWS |Durban) – Leading Muslim scholar and activist Yousuf Deedat, 65, who was shot in the head by unknown gunmen outside the Verulam Magistrate’s Court on Wednesday, died at St Anne’s hospital in Pietemaritzburg on Friday afternoon.

His son Raees Deedat said family and friends were at his bedside when he passed away peacefully at 2.40pm. The details of the funeral are being finalised.

“The family conveys their heartfelt gratitude for the support they received from family, friends and the community. May his soul rest in peace,” Raees Deedat said.

It is not known what Deedat was doing at court when he was shot. The director of private security company Reaction Unit South Africa, Prem Balram, said a man simply walked up to Deedat, shot him, and fled to a vehicle parked along Groom Street. “On arrival, the victim was found lying face down on the pavement,” said Balram.

Police spokesperson Colonel Thembeka Mbele said Deedat was walking with his wife when he was shot. Mbele said the motive for the shooting was not known. She confirmed the suspect was still on the run.

The chairperson of the Imam Hussein mosque in Verulam, Azad Seedat, paid tribute to Deedat, who he’s known for 30 years, describing him as a wonderful person. “He got along with everybody. He visited our mosque and supported us during our time of need. We are shocked at what transpired,” Seedat said.

A former neighbour of Deedat’s, Sharmaine Sewshanker, said he was a well-known community activist who was always willing to help. “He never turned anybody away that pitched up at his door for assistance. He always went the extra mile,” she said.