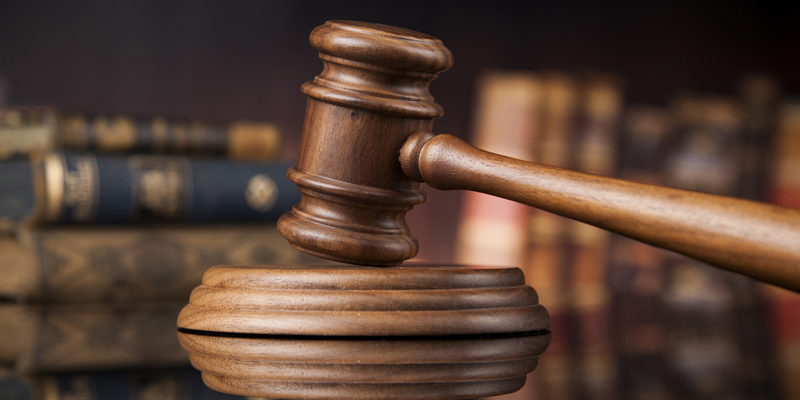 (FASTNEWS | COLOMBO) – The Permanent High Court-at-Bar today served indictments on 13 defendants in the case related to the abduction and disappearance of 11 youth between 2008-2009 in Colombo.

The 14th defendant in the case Admiral of the Fleet Wasantha Karannagoda was issued notice to appear before Court today, but was not present.

The Officer in Charge of the Welikada Police was ordered to appear before Court immediately to table facts over failing to table the report that the notice was delivered.

Court also called for the notice to be reissued to Wasantha Karannagoda to appear in Court.

The case will be taken up for hearing once again on the 7th of February.