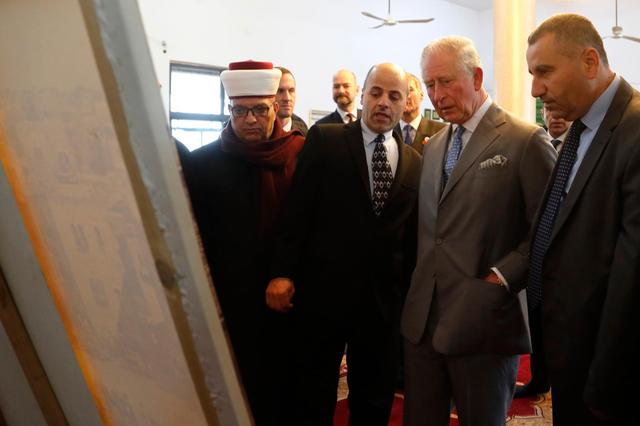 The prince Charles visit the Mosque of Omar, which is named after Caliph Omar -[ IMAGES]

(FASTNEWS | PALESTINE) – The prince visited the Mosque of Omar, which is named after Caliph Omar, who conquered Jerusalem in 637 but guaranteed that Christians would be free to continue to worship.

The prince said Bethlehem embodied the “vital co-existence between Christians and Muslims”.

The Prince of Wales has visited the tomb of his “inspirational” paternal grandmother, Princess Alice, during his first trip to Jerusalem.

She was honoured by Jewish people for humanitarian efforts in Nazi-occupied Athens during World War Two.

She died in 1969, aged 84, and was buried near her aunt at the Church of Mary Magdalene in Jerusalem.

Prince Charles said he had “long drawn inspiration from the selfless actions of my dear grandmother”.

The prince laid flowers on her final resting place as his two-day visit to the Middle East came to an end.

On her tomb was a Greek royal standard which the prince had made in London after the original had become worn.

On Thursday in Jerusalem, he addressed world leaders at the World Holocaust Forum to mark the 75th anniversary of the liberation of the Nazi death camp at Auschwitz.

He warned that lessons of the Holocaust are still “searingly relevant” and called on leaders to be “fearless in confronting falsehoods” and violence. 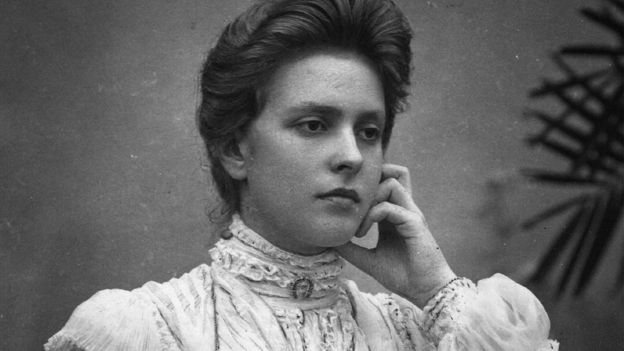 Princess Alice of Battenberg married Prince Andrew of Greece and Denmark, with whom she had a son, Prince Philip, who would later renounce his Greek title to become the Duke of Edinburgh after marrying the Queen.

During World War Two, she helped shelter Jewish refugees from the Nazis, for which she was declared ‘Righteous Among the Nations’ by Israel’s Holocaust memorial institution.

After the war, she stayed in Greece and founded a Greek Orthodox order of nuns known as the Christian Sisterhood of Martha and Mary.

Before her death she gave away all her possessions and was buried at her request at the Church of Mary Magdalene, near her aunt Grand Duchess Elizabeth Feodorovna of Russia, a Russian Orthodox saint.

Her life was depicted in the third series of Netflix programme The Crown, in which she was portrayed in later life as a chain-smoking nun. 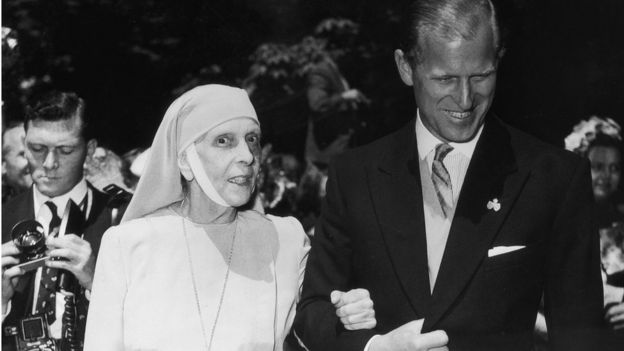 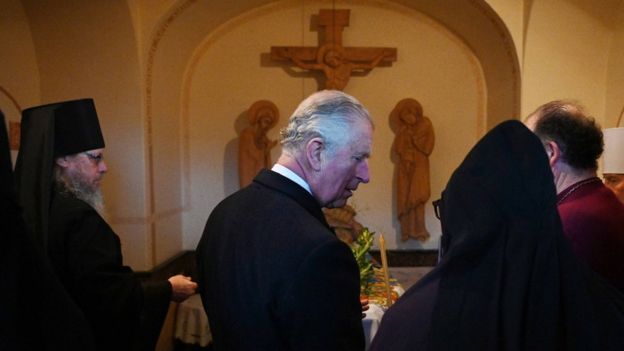 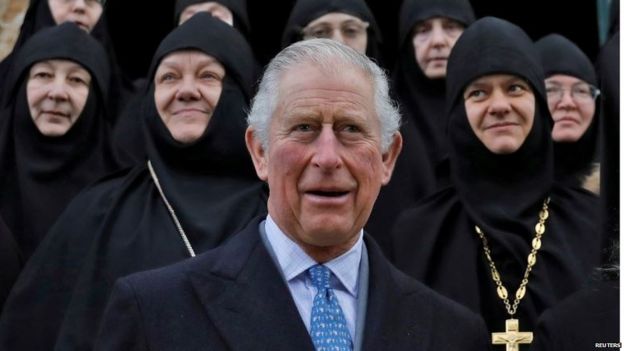 In a speech on Friday in Bethlehem, Charles said he would pray for “a just and lasting peace” in the Middle East.

He said he had been “struck by the energy, warmth and remarkable generosity of the Palestinian people”.

During the trip, the prince visited a mosque and a church, built on the site said to be where Jesus was born. 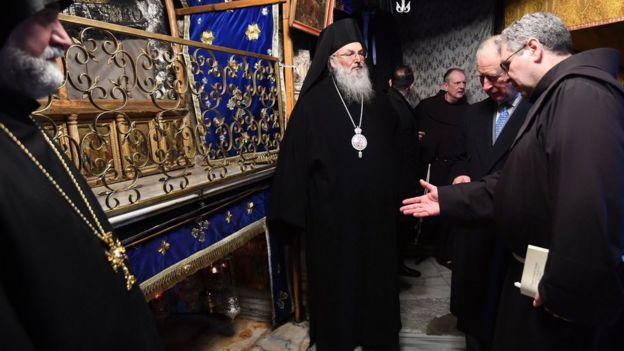 The prince said he had “endeavoured to build bridges between different religions” across the world and that it “breaks my heart… to see such suffering and division”.

“No-one arriving in Bethlehem today could miss the signs of continued hardship and the situation you face, and I can only join you, and all communities, in your prayers for a just and lasting peace,” he said.

“We must pursue this cause with faith and determination, striving to heal the wounds which have caused such pain.”

He added that it was his “dearest wish” that the future would bring “freedom, justice and equality” to Palestinians. 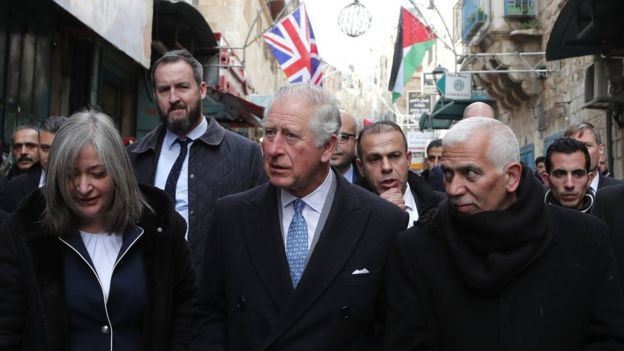 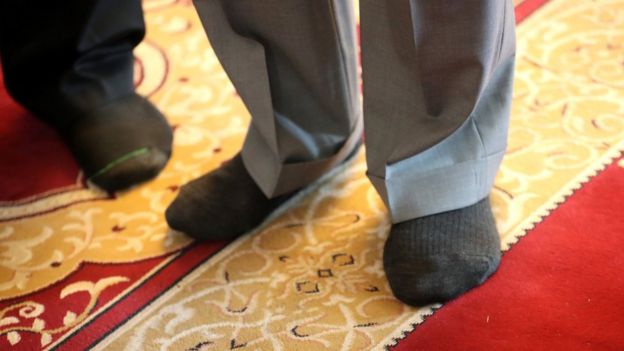