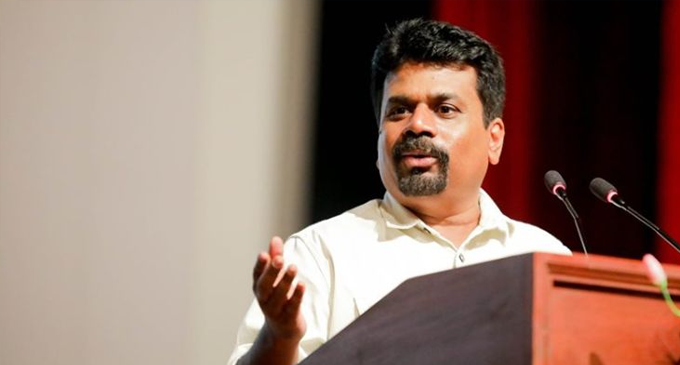 (FASTNEWS | COLOMBO) – The political party leaders have decided to have a two-day debate on February 18 and 19 on the forensic audit report regarding the Central Bank bond scam.

JVP leader MP Anura Kumara Dissanayake requested Speaker Karu Jayasuriya last Tuesday to have a debate this month. However, the Speaker had informed that a decision would be taken following a discussion with the leaders of the political parties in Parliament. The forensic audit report was handed over to the Speaker by the Central Bank recently. All the government and opposition parliamentarians requested the Speaker to distribute the forensic report to them. The speaker has decided to hand over the report among the MPs