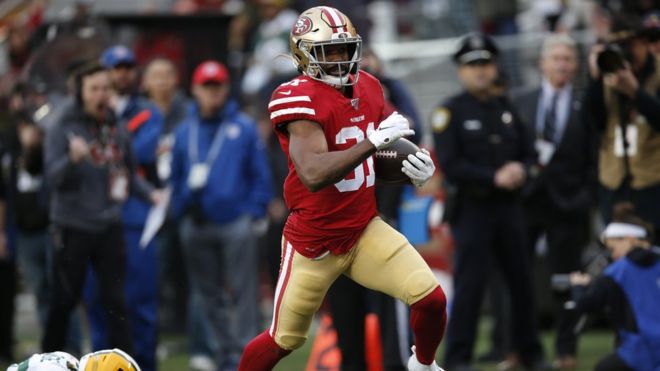 (FASTNEWS | COLOMBO) – More than a dozen teams in the US National Football League have had their social media accounts hacked.

The teams included the San Francisco 49ers and Kansas City Chiefs, who will compete in the Super Bowl Championship on 2 February.

The hacking group OurMine took responsibility for the attack, which said it was to show internet security was “still low” and had to be improved.

The NFL did not respond to a request for comment about the attack.

Twitter confirmed the accounts were hacked by a third-party platform.

“As soon as we were made aware of the issue, we locked the compromised accounts and are working closely with our partners at the NFL to restore them.”

Many accounts had the same message posted: “Hi, we’re back. We are here to show people that everything is hackable.” 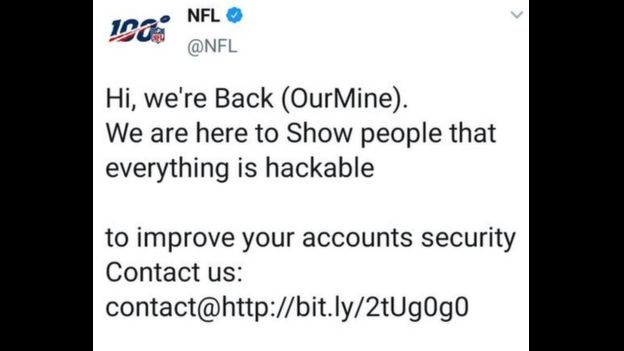 Some of the accounts had their profile pictures or headers changed or deleted.

OurMine told the BBC it reached out to the NFL ahead of the attack to offer its services in improving the league’s security but received no response.

OurMine says it is currently based in Dubai.

In the past, the group has hacked companies and well-known individuals to offer its private cyber security services.

The first attack occurred early on Sunday morning with a tweet on the Chicago football team the Bears. A post on the team’s Twitter account said it had been sold to a Saudi Arabian official. Later a tweet said the team was trading a prized player for just $1 (£0.76). 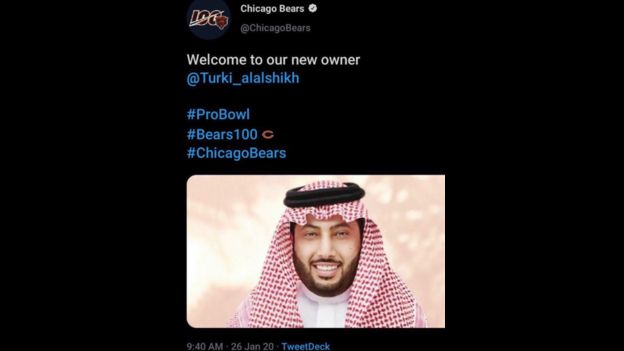 The Instagram pages of the Minnesota Vikings and Dallas Cowboys were also compromised. (Courtesy – BBC)