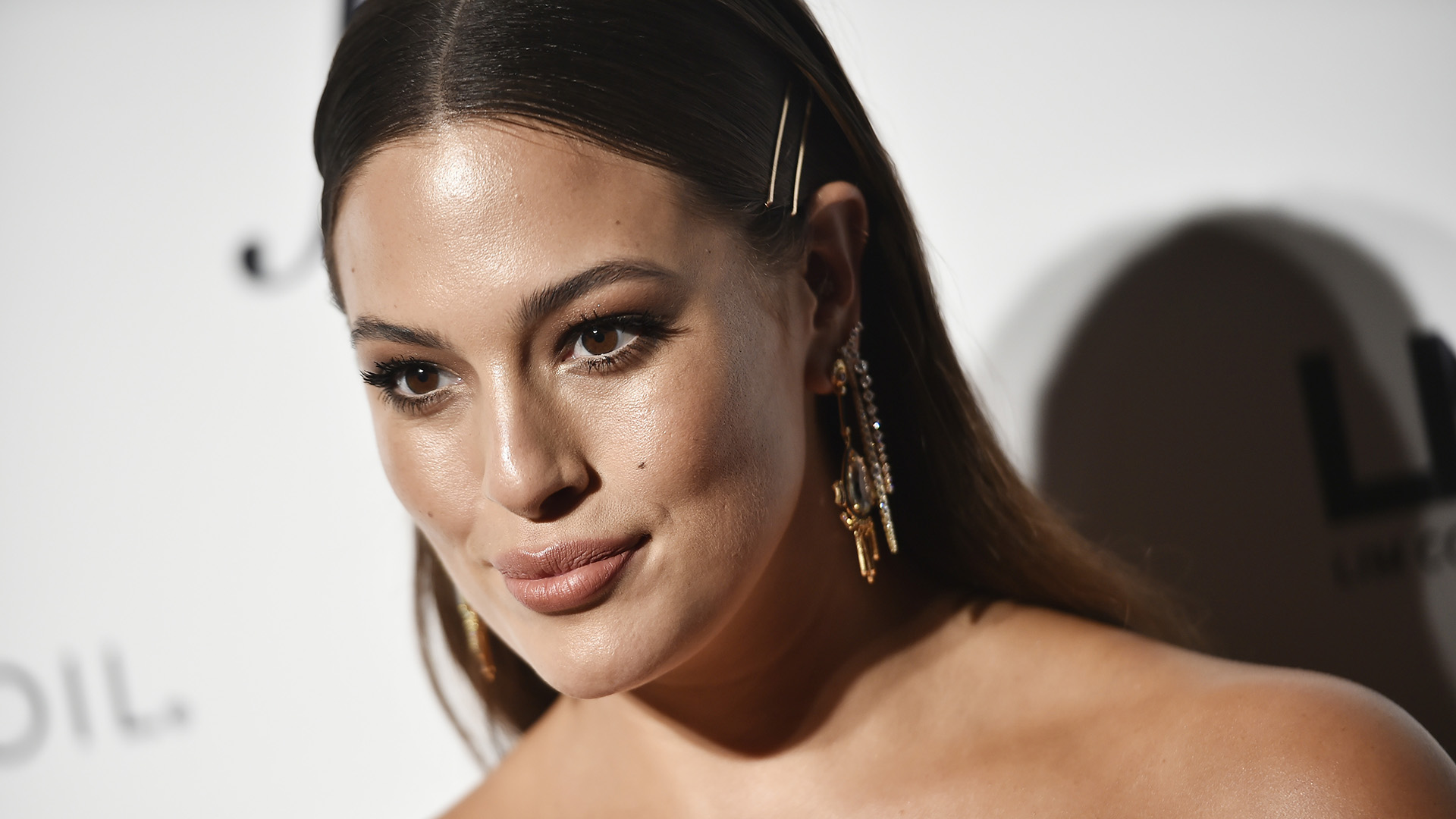 Graham introduced the newborn whom she shares with her husband Justin Ervin during an heart-touching episode of her podcast ‘Pretty Big Deals’.

Sharing a glimpse from the episode on her Instagram the model wrote, “Couldn’t hold back my tears on today’s @prettybigdealpod episode. Nothing prepares you for just how magical and intense giving birth is.”

The 32-year-old model revealed in the post that she gave birth to her baby naturally at her home, with the help of her husband, braving labor of six hours.

She also expressed gratitude for choosing the particular method of delivery as it gave her better control of the situation.

Explaining the feeling of motherhood Graham wrote, “Holding my baby for the first time is a moment I’ll never forget. Such a special moment in my life deserved a BIG announcement!”

Earlier in the day, the model shared a series of pictures of Isaac on Instagram after two weeks of his birth.

Last month Ashley and Justin shared the news of their son’s birth through Instagram stories.