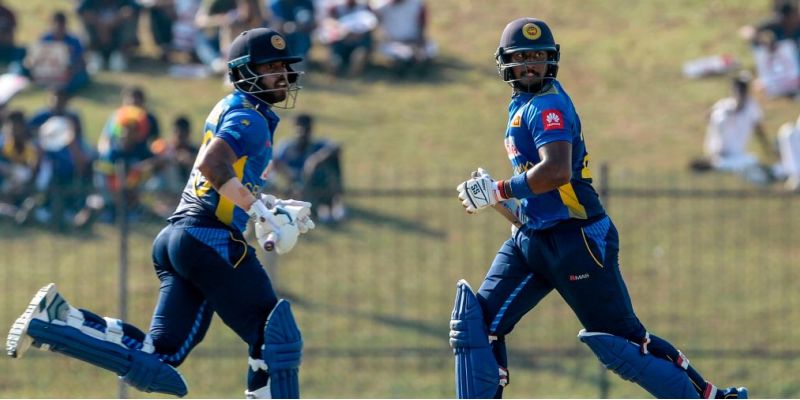 (FASTNEWS | COLOMBO) – Avishka Fernando and Kusal Mendis helped Sri Lanka post 345/8 in their allotted 50 overs against West Indies in the second One-Day International of the three-match series in Hambantota.

The pair put on 239 for the third wicket after the quick fall of wickets at the top.

For the visitors, Sheldon Cottrell picked up 4/67 while Alzarri Joseph had figures of 3/57.

Sri Lanka skipper Dimuth Karunaratne named the same XI from the series opener however the visitors opted to make one change from the previous encounter.

Fabian Allen came into the playing XI in place of Hayden Walsh Jr. for the visitors in the must-win encounter.

Sri Lanka won the opening ODI by one wicket on Saturday at the SSC. (NR)