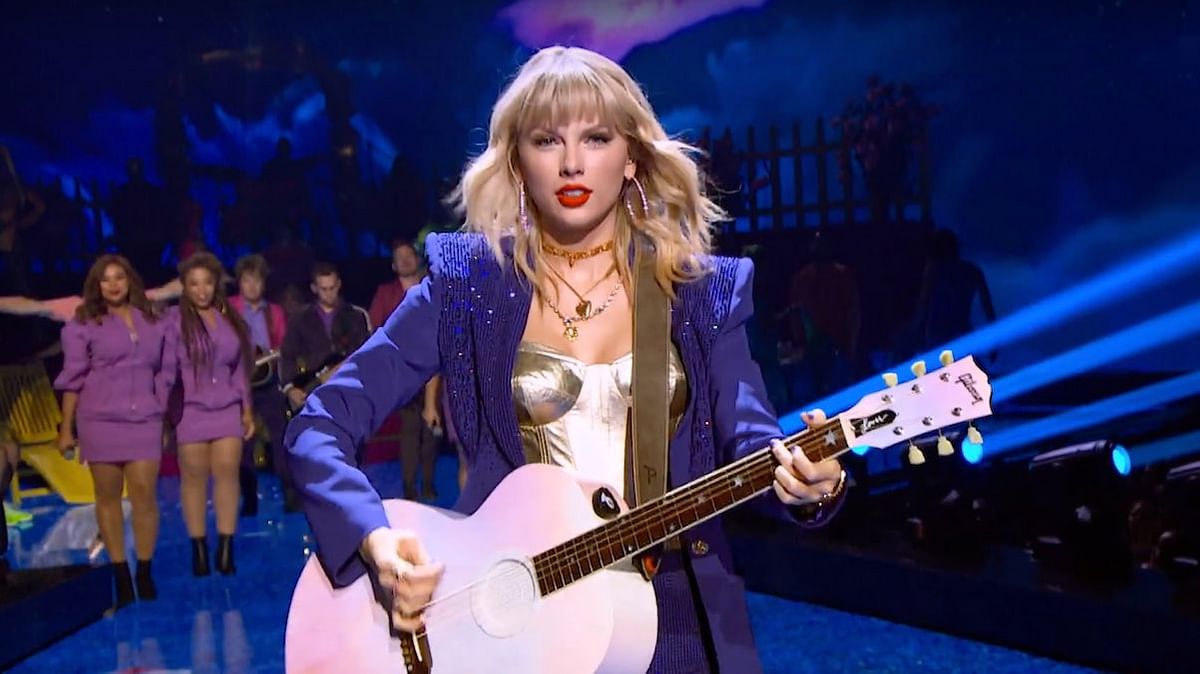 (FASTNEWS |Los Angeles) – Singer Taylor Swift has been named as Google’s most-searched for woman in music of 2020.

The search engine honoured International Women’s Day on Sunday, March 08 by sharing their data surrounding the most looked-up women on the Internet, reports aceshowbiz.com.

According to Google, Swift topped the list of searches among women in music, while tennis player Serena Williams was the most-searched for female athlete.

Actress Awkwafina was the most searched-for woman in comedy, and novelist Toni Morrison was the most-searched for female author.

Meanwhile, searches for “songs about girl power” have reached an all-time high in America, while queries about “women’s empowerment” have increased by more than 330 per cent in the US since 2004.