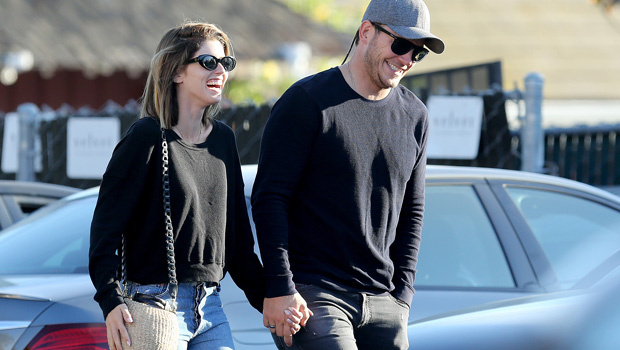 (FASTNEWS | Washington D.C.) – American author Katherine Schwarzenegger gushed over husband Chris Pratt for his support as she worked on her latest book ‘The Gift of Forgiveness’.

According to Us Weekly, the 30-year-old author reflected on the process of writing her project which she hopes will “help other people in their journeys with forgiveness” and open up a broader conversation around how can we be more forgiving in our daily lives.

She kicked off her publication week by giving a ‘fireside chat’ at the ‘AerieREAL Summit’ in New York City, where Aerie fans had the chance to be inspired by panel discussions about social causes and body confidence on Sunday (local time).

Schwarzenegger told Us Weekly about Pratt, whom she married in June 2019, “When you have a partner who can love and support you throughout everything, that’s the greatest gift ever. I’ve always felt incredibly supported by my siblings and my parents, but to have that in a partner and in my husband is another amazing gift to have.”

The University of Southern California graduate gushed over the “support system” that Pratt provided her while she was taking on this huge new project. She explained that the support goes both ways in their household.

She told the outlet that they try to be each other’s “greatest cheerleaders” which is very important to both of them.

Pratt and Schwarzenegger met at a church in July 2018. In following January, Pratt popped the question, and the couple tied the knot five months later in California.

The ‘Avengers Endgame’ actor was previously, married to Anna Faris from 2009 to 2018 and the exes have 7-year-old son Jack.

Since tying the knot last year, the ‘Guardians of the Galaxy’ star has credited his wife with changing his “whole world”.