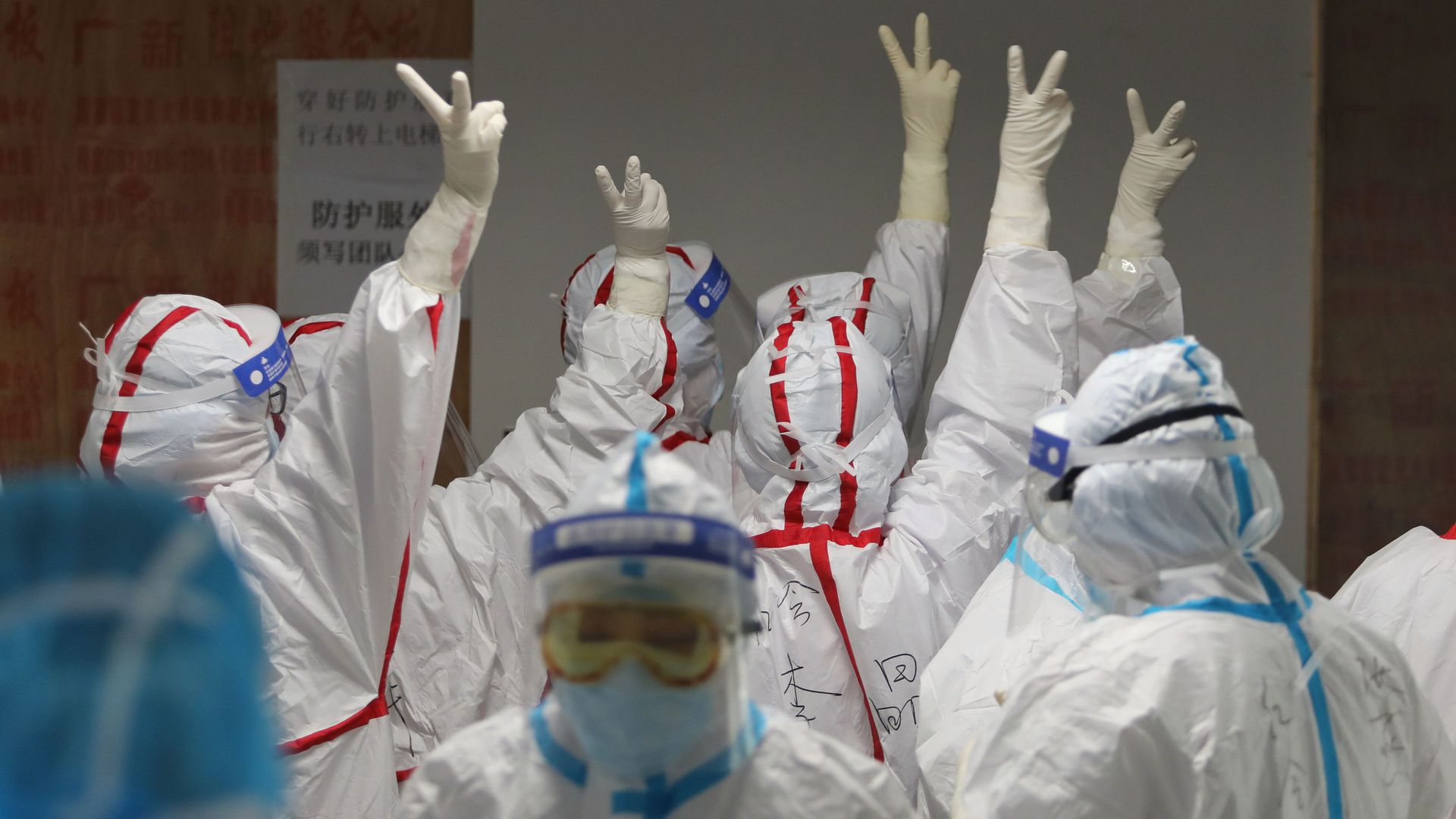 (FASTNEWS | Coronavirus Outbreak)) – Chinese health authorities say no new coronavirus cases were reported in Hubei Province on Wednesday, which includes the city of Wuhan, the original epicenter of the outbreak.

It is the first time for new cases to fall to zero in Hubei since January when authorities began releasing the nationwide tally of infections.

But health authorities said 34 new cases were confirmed across the country on Wednesday, bringing the total number of infections in China to 80,928. And they said all new cases were from people arriving in the country.

They also said eight deaths were reported in Hubei. The death toll from the outbreak has reached 3,245. (NHK)