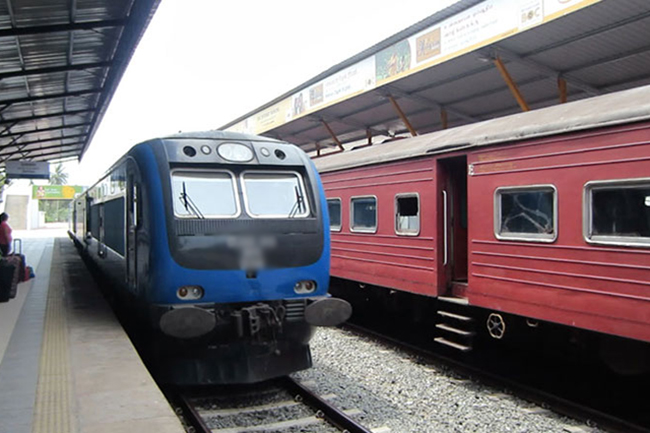 No decision to allow travelling without train tickets – Railway Dept.

(FASTNEWS | COLOMBO) – No decision has been taken to allow passengers to travel in trains without purchasing tickets, says the Department of Railways.

The General Manager of Railways M.J.D. Fernando said that steps will be taken to rectify the arbitrary decisions taken by certain people, who failed to comprehend national responsibility at this critical juncture.

He added that certain individuals, who have no authorization regarding locomotive operations, had made irresponsible statements through media.

Fernando also noted that the special three-day holiday declared by the government was not applicable to railway service and that relevant staff members have been deployed to maintain essential services.

In the meantime, the Railway Department has implemented a number of measures to control the spread of Covid-19 in the country including disinfecting trains and railway stations.