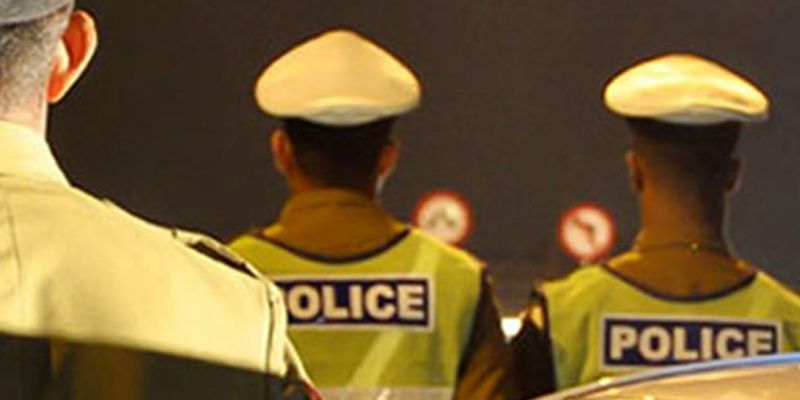 (FASTNEWS | COLOMBO) – A total of 7,654 police officers have been deployed on election duty today, the final day of the nomination process for the 2020 General Election.

The acceptance of nominations will conclude at noon and objections will be allowed until 1.30pm.

Speaking to a prominent online news portal, Head of the Election Division, Deputy Inspector General of Police Priyantha Weerasuriya said a broad security arrangement is in place at all District Secretariats.

He said 133 roadblocks have been set-up adding 77 mobile patrols will also be in operation today.