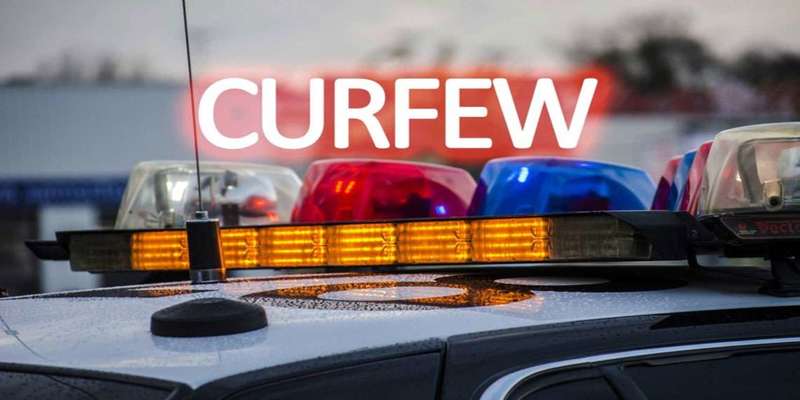 (FASTNEWS | COLOMBO) –  Curfew imposed in the Southern, Eastern, Uva, Sabaragamuwa and the North-Central provinces and in the Nuwara-Eliya, Matale, Kurunegala, Mannar, Vavuniya, Mullaitivu and Kilinochchi Districts was lifted at 6 this morning.

The President’s Media Division said curfew will be re-imposed to the 19 districts at 2pm.

Curfew was imposed to all districts in the country excluding Colombo, Gampaha, Kalutara, Puttalam, Jaffna and Kandy, at 2pm on the 1st of April.

According to the communiqué issued by the President’s Media Division, curfew imposed at 2pm on the 24th of March to the Colombo, Gampaha, Kalutara, Puttalam, Kandy and Jaffna districts will be in place until further notice.

The President’s Media Division said travelling between districts during the curfew is completely prohibited.

The PMD said only essential services will be allowed to function.

The government added farmers and those involved in the production of small scale and agricultural export crops are permitted to carry-out their functions without any restrictions.

The President’s Media Division said curfew is in place as a containment measure adding that those who violate curfew regulations will be punished.

The government also requests the public to heed all directives issued by health authorities to contain the spread of the novel coronavirus in the country.

Meanwhile the PMD said towns within the Colombo, Kalutara and Kandy Districts that have been declared as isolated areas, will continue to remain so until further notice. Entry and exit from these towns have also been prohibited.