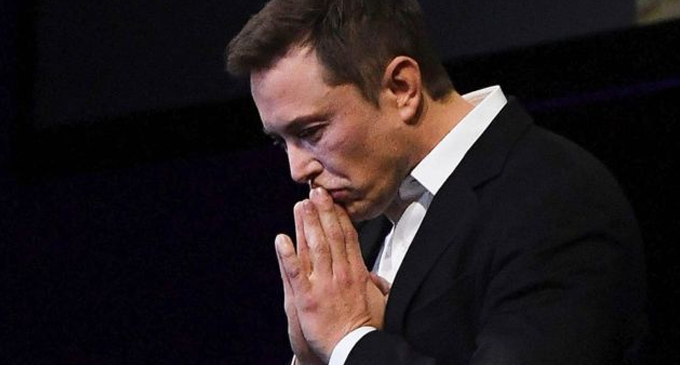 (FASTNEWS | COLOMBO) – Tesla’s founder Elon Musk wiped $14bn off the carmaker’s value after tweeting that its share price was too high.

It also knocked $3bn off Mr Musk’s own stake in Tesla as investors promptly bailed out of the company.

“Tesla stock price too high imo,” he said, one of several tweets that included a vow to sell his possessions.

In other tweets, he said his girlfriend was mad at him, while another simply read: “Rage, rage against the dying of the light of consciousness.”

In 2018, a tweet about Tesla’s future on the New York stock market led to regulators fining him $20m and Mr Musk agreeing to have all further posts on the platform pre-screened by lawyers.