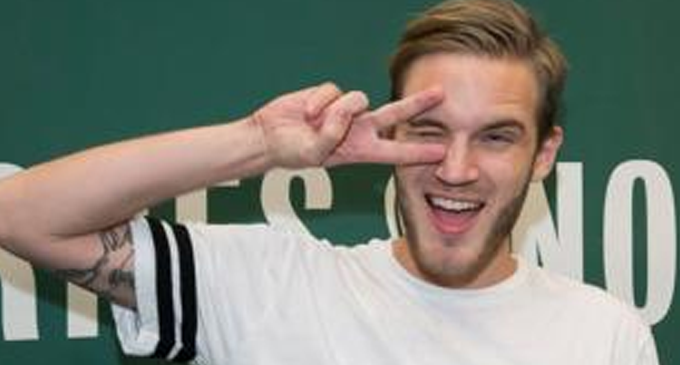 (FASTNEWS | COLOMBO) – Gaming star PewDiePie has signed an exclusive deal to live-stream on YouTube, after switching to a rival platform in 2019.

But he signed an exclusive deal with rival platform Dlive in 2019.

Mr Kjellberg said returning to YouTube was a “natural fit” as he looked for new ways to connect with fans.

The 30-year-old Swedish video-maker began posting videos on YouTube in 2010.

But in 2019, he announced he would no longer be live-streaming on YouTube and would instead move to Dlive, which promised better financial returns for its content creators.

In January 2020, PewDiePie took a short break from making YouTube videos because he was “feeling very tired”, but he continued posting his regular videos on YouTube after his break.