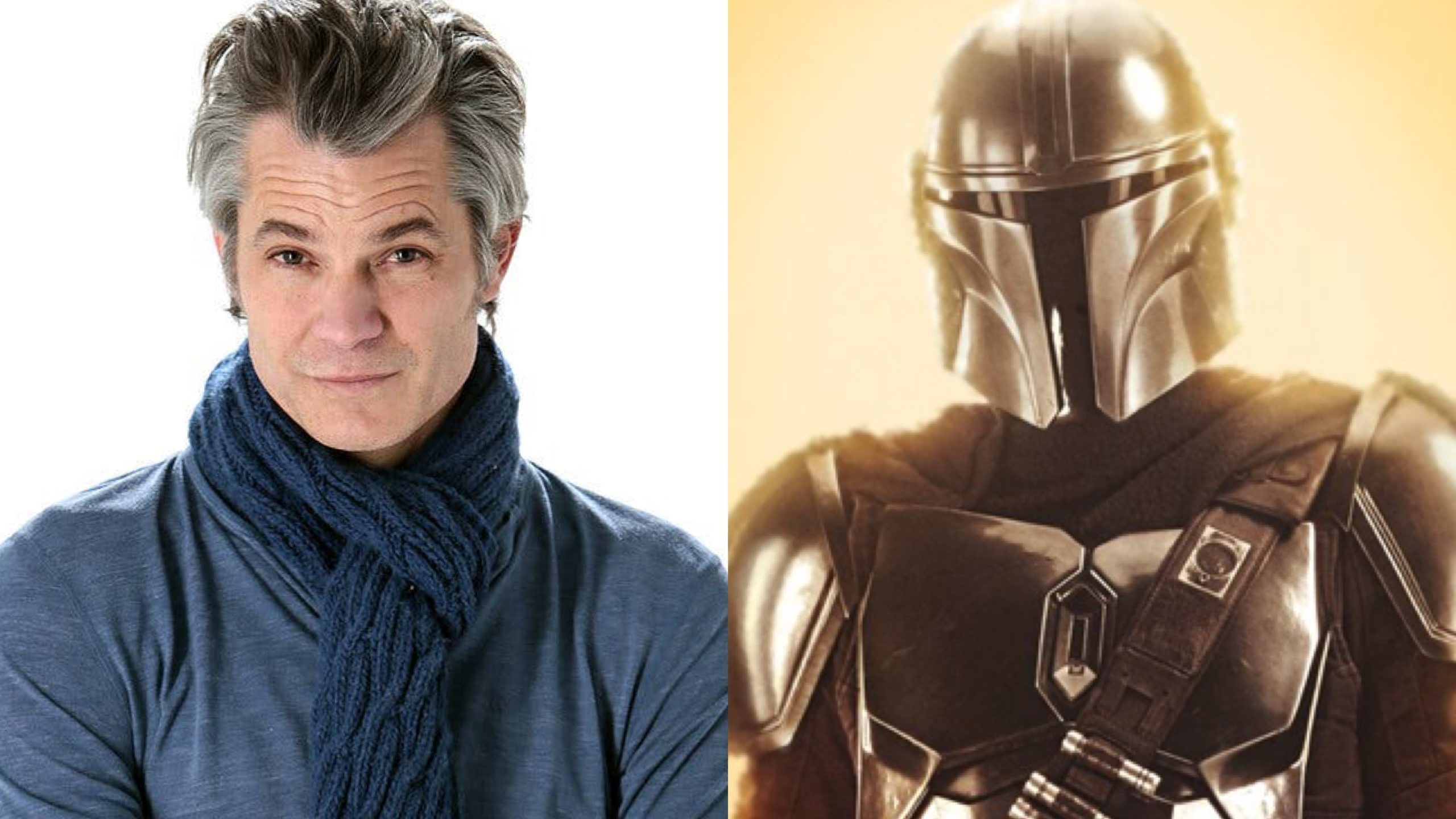 (FASTNEWS | COLOMBO) – “Justified” and “Deadwood” alum Timothy Olyphant has joined the 2nd season of the Disney+ series “The Mandalorian”.

Marking his first television gig since the end of Netflix’s “Santa Clarita Diet,” Olyphant will appear in the new season but it is not clear if he will play a new character or a returning one from greater “Star Wars” lore.

The 2nd season of the series has finished shooting under a veil of secrecy, with a handful of names of guest stars only emerging afterwards including Rosario Dawson, Michael Biehn, Katee Sackhoff and Temuera Morrison.

“The Mandalorian” season 2 is slated to premiere in October on the Disney+ service.