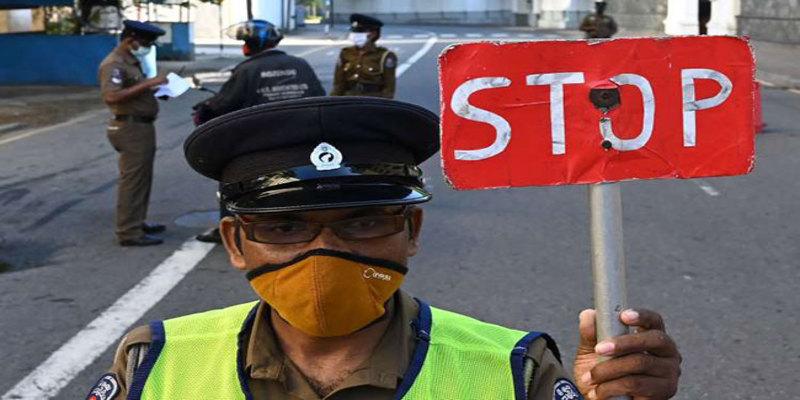 (FASTNEWS | COLOMBO) – A total of 660 individuals had been arrested while 256 vehicles seized within a 24-hour period which ended 6.a.m today for curfew violation, the Police said.

They said a total of 60,425 individuals were arrested as of today since March 20 for violating curfew.

More than 16,924 vehicles were also taken into police custody during the period.