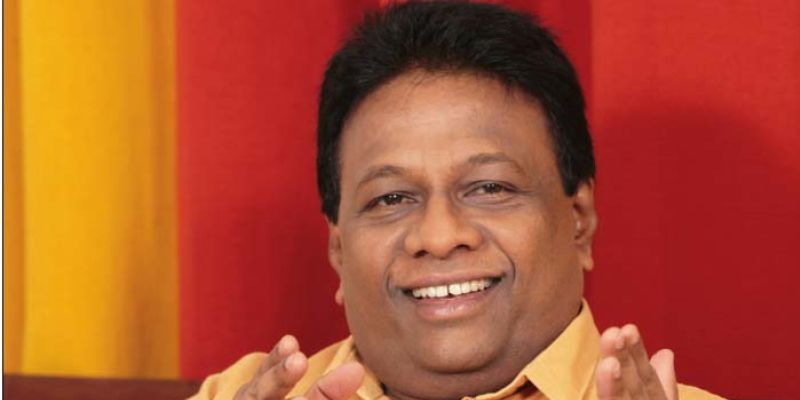 (FASTNEWS | COLOMBO) –  Minister of Education Dullas Alahapperuma has urged for various groups circulating false claims pertaining to the national programme implemented by the government for the safety of children to refrain from doing so.

Speaking at a discussion today the Minister said false reports were published in print media today.

Minister Alahapperuma said the government will provide funds to all schools to enhance sanitary facilities in schools.

The Minister said one report suggested that the government will provide infrared thermometers to schools while schools will have to facilitate other necessary facilities.

Minister Alahapperuma said a decision has been reached to provide infrared thermometers, sinks and bed for sick rooms.

The Minister said estimations have been made to provide Rs.30,000 for schools with less than 200 schools to obtain necessary equipment.

He noted Rs.30 million was disbursed yesterday to a region for this programme.

The Minister also claimed that schools will not reopen until the safety of students has been 100 per cent ensured.

The Education Minister requested politicians and trade union representatives to refrain from spreading false rumours based on various aspects.