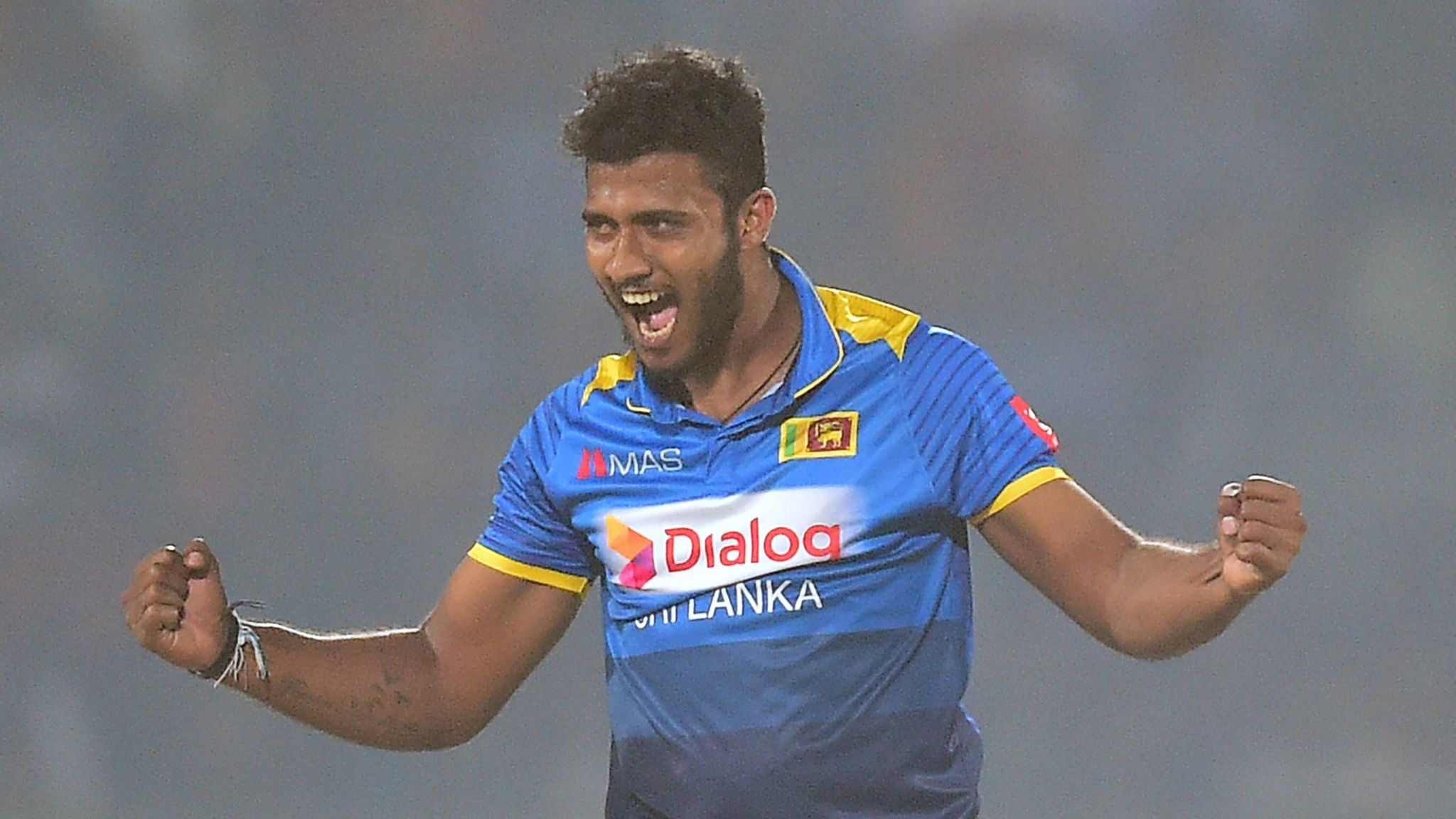 “The decision was taken following the player was arrested by the Police and later sent on remand custody for alleged possession of illegal drugs. The decision to suspend will remain intact until a full inquiry is conducted by the SLC into the matter,” it said.