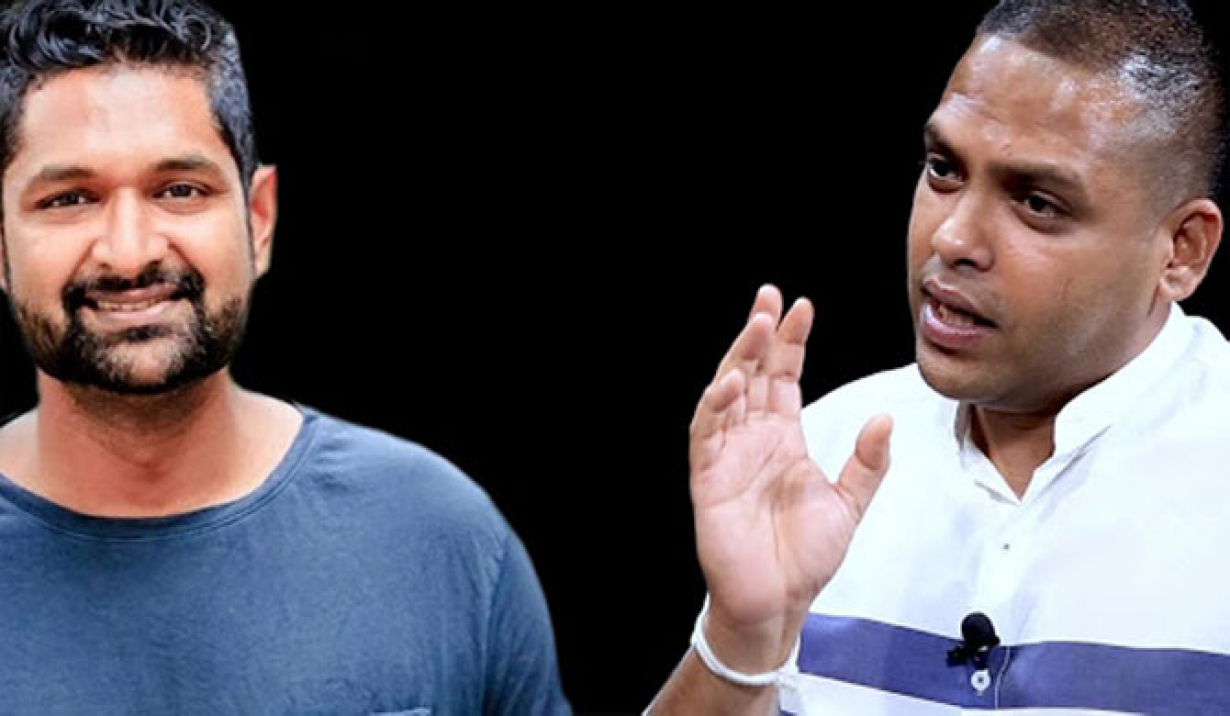 My lawyers will communicate with Iraj – Harin

(FASTNEWS | COLOMBO) – While claiming that he is yet to receive any Letter of Demand (LoD) from musician Iraj Weeraratne, former UNP Minister Harin Fernando yesterday said he has asked his lawyers to handle the matter.

“According to law a LOD has to be served on the person to whom it is sent. I am yet to receive any LOD from Iraj Weeraratne. But social media has already carried it. That shows the intention of those behind this episode who are focused on damaging my reputation,” Mr. Fernand tweeted.

“I have handed this matter over to my lawyers and they will communicate with Iraj Weeraratne,” he stated.