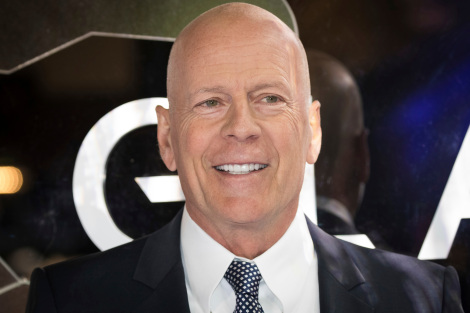 (FASTNEWS | COLOMBO) – American actor Bruce Willis, star of the ‘Die Hard’ franchise is getting back in the saddle for action-thriller flick ‘Reactor.’

According to The Hollywood Reporter, ‘Reactor’ is being introduced at the Virtual Cannes Market by sales and finance company– The Exchange. The 65-year-old star, this time, however is swapping sides from good to bad, playing the leader of a gang of hired gunmen whose lust for revenge sees him hold a nuclear power plant hostage. In the end, it’s up to a former soldier to take him down.

The action-thriller flick is produced and financed by 308 Enterprises and Almost Never Films. ‘Reactor’ will be directed by Jared Cohn, who wrote the original script with Cam Cannon and Stephen Cyrus.

The movie due to go into production this summer, sees Willis reunite with The Exchange and 308 Enterprises after their sci-fi actioner ‘Cosmic Sin’, which Large directed, wrote and produced. Earlier this year, the movie was introduced at the European Film Market in Berlin.

Corey Large said of Willis joining the film, “We’re honoured Mr. Willis is collaborating with us again on Reactor. It’s extremely humbling and exciting having Bruce Willis making Bruce Willis movies. His energy, legacy, and decision to partner with 308 Enterprises again, makes me thrilled for the future. We’re grateful to Stephen Eads for his creative insight and leadership.””