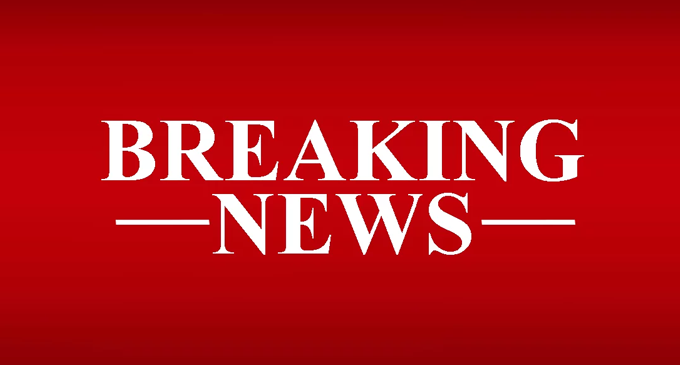 (FASTNEWS | COLOMBO) – Gunmen have attacked the Pakistani stock exchange in the southern city of Karachi, killing at least two people and injuring others, local media report.

The assailants stormed the building after launching a grenade attack at the main gate to the building.

Latest reports quote police saying a number of the gunmen have been killed and the attack is continuing.

It is not clear how many assailants are involved or who they are.

The Pakistan Stock Exchange said in a statement that the situation was “still unfolding”.

Its director, Abid Ali Habib said the gunmen made their way from the car park and “opened fire on everyone”.

People inside the building were being evacuated from the back door of the building, Geo TV reported.

This breaking news story is being updated and more details will be published shortly. Please refresh the page for the fullest version.