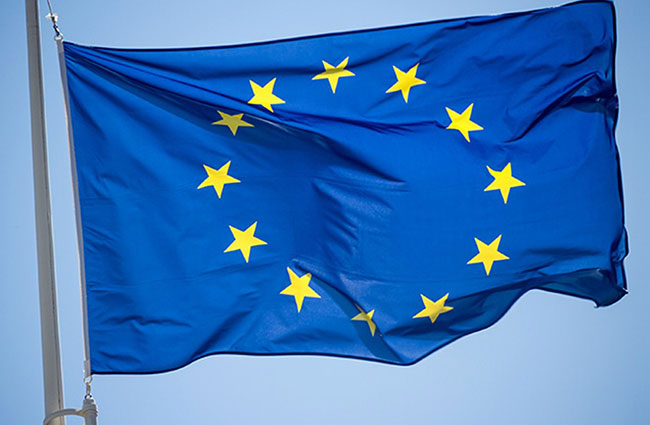 (FASTNEWS | COLOMBO) – Clarifying on EU lifting temporary restriction on non-essential travel to the region and reports that Sri Lanka was not included in the list of selected countries, the EU Embassy said today that the absence of a country on the list should not be considered as being blacklisted.

The Delegation of the European Union (EU) to Sri Lanka and the EU Member States Embassies in Colombo issued a clarification on lifting the temporary restriction on non-essential travel to the EU and reports that Sri Lanka was not included in the list of selected countries.

“The EU and Member States Ambassadors resident in Colombo recognise the successful efforts of the Sri Lankan government to contain the spread of COVID-19.

With the process of lifting internal border controls well underway, the EU is now preparing for the gradual reopening to travel from outside the EU.

The decision to lift travel restrictions with non-EU countries is ultimately the prerogative of EU Member States and the Schengen Associated Countries.

To that effect, Member States and Associated countries have been working together to agree an initial positive list of countries with which borders could be reopened soon on the basis of objective criteria, including the epidemiological situation in the given country and possibility to seek reciprocity with the country concerned.

The short list being examined at the moment is limited to 15 countries. It can be seen as a first step towards a return to normal.

The absence of a country on this positive list should therefore not be considered as being blacklisted. The list will be regularly updated and revised to ensure that further countries can be added as soon as the situation allows.

Countries and travellers will be duly informed,” the statement said.