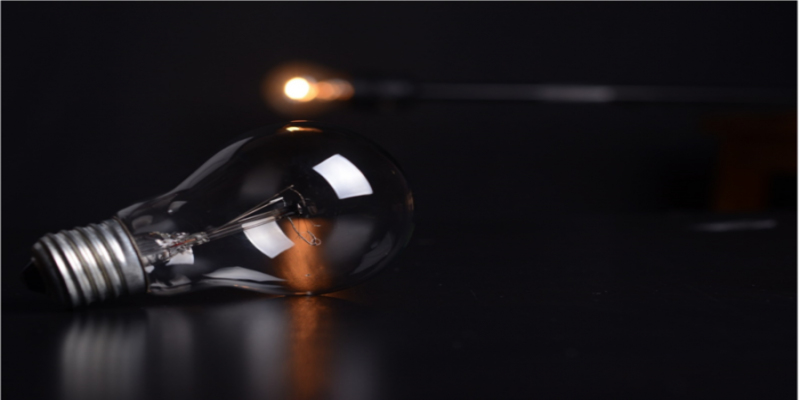 The total amount payable by consumers to the Ceylon Electricity Board for the months of March, April and May has been estimated at Rs.20 billion.

The Ministry of Power and Energy noted that a final decision on the payable sum stated on electricity tariffs will be taken following the decision by the Cabinet of Ministers.

Consumers have raised complaints over electricity tariffs for the months of March, April and May.

However, the CEB stressed the tariffs were distributed based on the number of units consumed in households.

Speaking at a media briefing today, Minister Mahinda Amaraweera said he will present facts regarding the concerns to the Cabinet and thereafter make known a final decision based on decisions reached at the Cabinet.

Furthermore, the Ceylon Electricity Board said 90% of consumers have settled tariffs for the month of June.