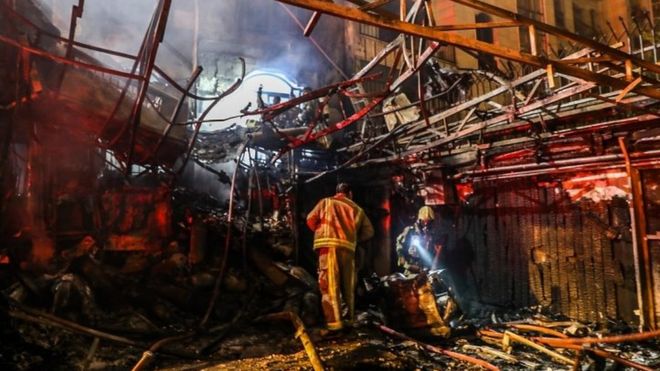 At least 19 people have been killed in an explosion at a clinic in Iran’s capital Tehran, officials say.

Several people were injured at the Sina Athar clinic, and there are fears the death toll will rise further.

Iran’s state media quoted senior officials as saying the blast was caused by a gas leak.