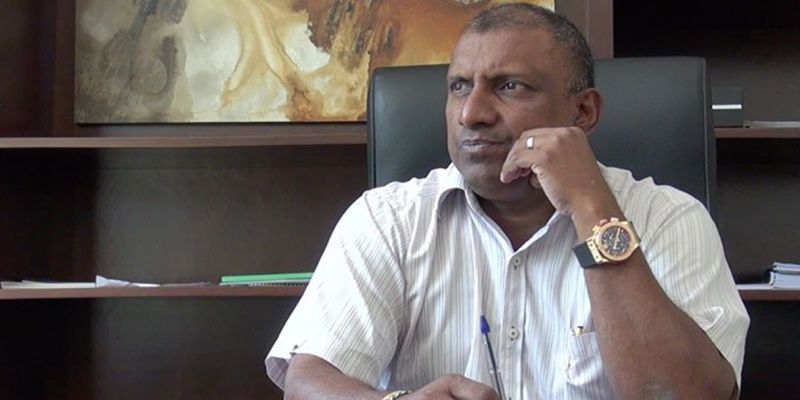 Former Chairman of Selectors Aravinda de Silva recorded a statement with the Special Investigations Division of the Ministry of Sports for 5 1/2 hours yesterday over alleged claims of match fixing at the 2011 Cricket World Cup final between India and Sri Lanka.

de Silva visited the Sports Ministry around 2pm and left around 8pm.

Meanwhile, Former Sri Lanka cricketer Upul Tharanga has been summoned before the Special Investigations Division of the Sports Ministry today to record a statement over alleged claims of match fixing.

The investigation is being carried out based on a complaint lodged with the Unit by the Secretary to the Ministry of Sports KDS Ruwanchandra pertaining to Mahindananda Aluthgamage’s comments of match fixing at the 2011 World Cup final.