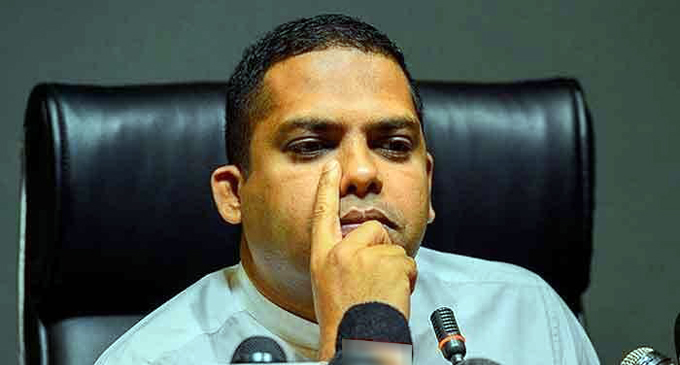 This madness has to stop: Harin

Former Sports Minister Harin Fernando has criticized the authorities for questioning cricketers based on an ‘unreliable’ statement.

“This madness has to stop, These Cricketers are our pride. We must be the first country to question all players over an unreliable statement which is clearly aimed at diverting public attention from the real issues public facing. Shame,” he tweeted.

“Keep politics aside, I urge all sports fans to speak against this drama of insulting our cricketing greats,” he also stated.