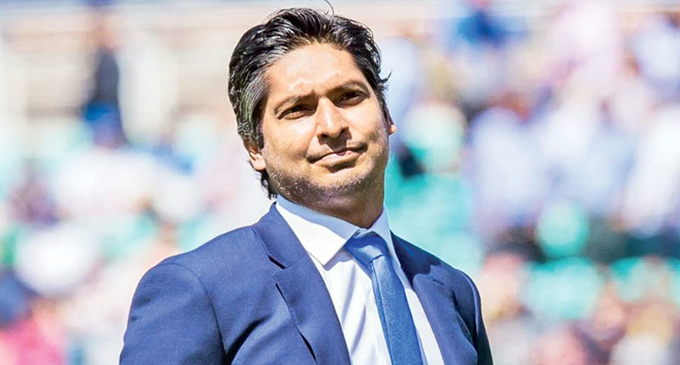 Sanga says truth will come out

(FASTNEWS | COLOMBO) – The Sport Ministry’s Special Investigation Division today recorded a statement for over a nine-hours from former skipper of the Sri Lanka Cricket team Kumar Sangakkara over match-fixing allegations.

Speaking to media after giving the statement, Sangakkara said he believed that after the investigations are completed, everyone would be able to know the truth of match fixing claims made by Mahindananda Aluthgamage.

Meanwhile, commenting on reports of ICC Chairmanship, Sangakkara said he is not interested about any post or membership of the ICC at this time as he has more duties and responsibilities to fulfil.

Sangakkara who was the captain of the Sri Lanka cricket team in 2011 was summoned to record a statement over the 2011 ICC World Cup Final match-fixing allegations by former Sports Minister Aluthgamage.

The special unit also recorded statements from former Sri Lanka Cricketer Aravinda de Silva, who was the Chairman of the Sri Lanka Cricket Selection Committee at that time, and from the opening batsman in the final match Upul Tharanga over the allegation.

Meanwhile, Mahela Jayawardana has also been summoned by the Sport Ministry’s Special Investigation Division to record a statement over the allegation tomorrow.