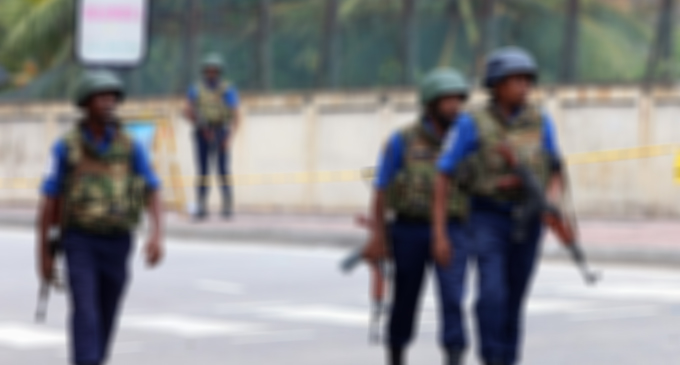 Over 400kg of cannabis seized by Navy

(FASTNEWS | COLOMBO) – The Navy has seized over 400 kg of kerala cannabis with a street of over Rs. 60 million.

Navy Spokesman Lieutenant Commander Isuru Sooriyabandara said the stock of cannabis was seized during a raid conducted today on Mandaitivu island off the Coast of Jaffna.

The operation is still underway, as a team of Navy officers are in pursuit of the suspects who had managed to escape during the raid, he added.