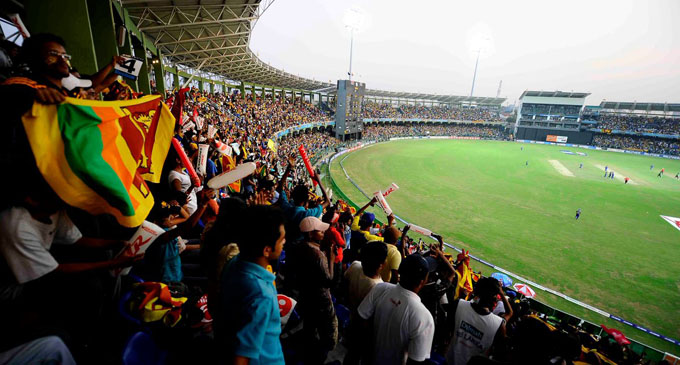 Investigation on allegations over match-fixing halted

(FASTNEWS | COLOMBO) – The investigation on allegations of match-fixing during the final of the 2011 World Cup has been halted.

The probe by the Special Investigation Unit of the Sports Ministry was halted as there was no evidence to back the allegations.

A report on investigations conducted so far is to be handed over to the Sports Ministry.

The investigations unit said it will not summon anymore cricketers as the probe has been halted.

The Ministry of Sports launched an investigation, after former Minister of Sports Mahindananda Aluthgamage revealed in June that the 2011 World Cup final between Sri Lanka and India was fixed.

Cricketers including Aravinda de Silva, Upul Tharanga and Kumar Sangakkara were summoned and inquired in this regard.

The Special Investigation Unit summoned former cricketer Mahela Jayawardena today, but decided this morning to allocate a later date to record his statement.