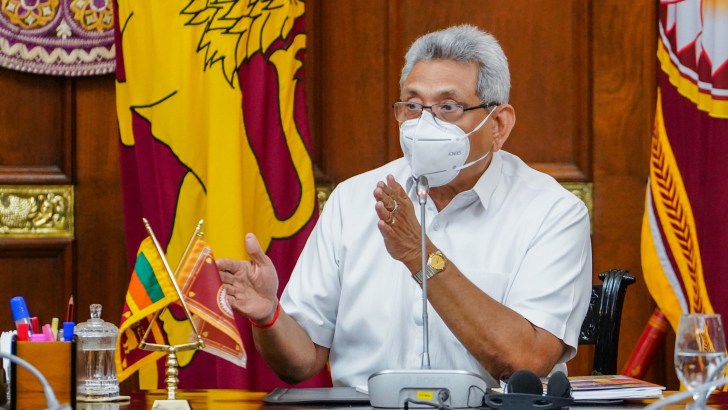 President calls for report on shortcomings in Polonnaruwa schools

(FASTNEWS | COLOMBO) – President Gotabaya Rajapaksa in Polonnaruwa was briefed by the public regarding several issues including the teacher shortages affecting many schools in the district.

President Rajapaksa paying swift attention to this matter requested the former State Minister Roshan Ranasinghe to prepare a full report on the shortcomings in schools.

The President also advised the Elahera people who are engaged in small scale gem mining to continue their industry without causing any harm to the environment. The meeting was organized by the SLPP candidate Amarakeerthi Athukorala.

The President attending the public gatherings organized by the former State Minister Roshan Ranasinghe at Bendiwewa, Polonnaruwa and the former Deputy Minister Siripala Gamlath in Giritale discussed in detail regarding the issues of the people.