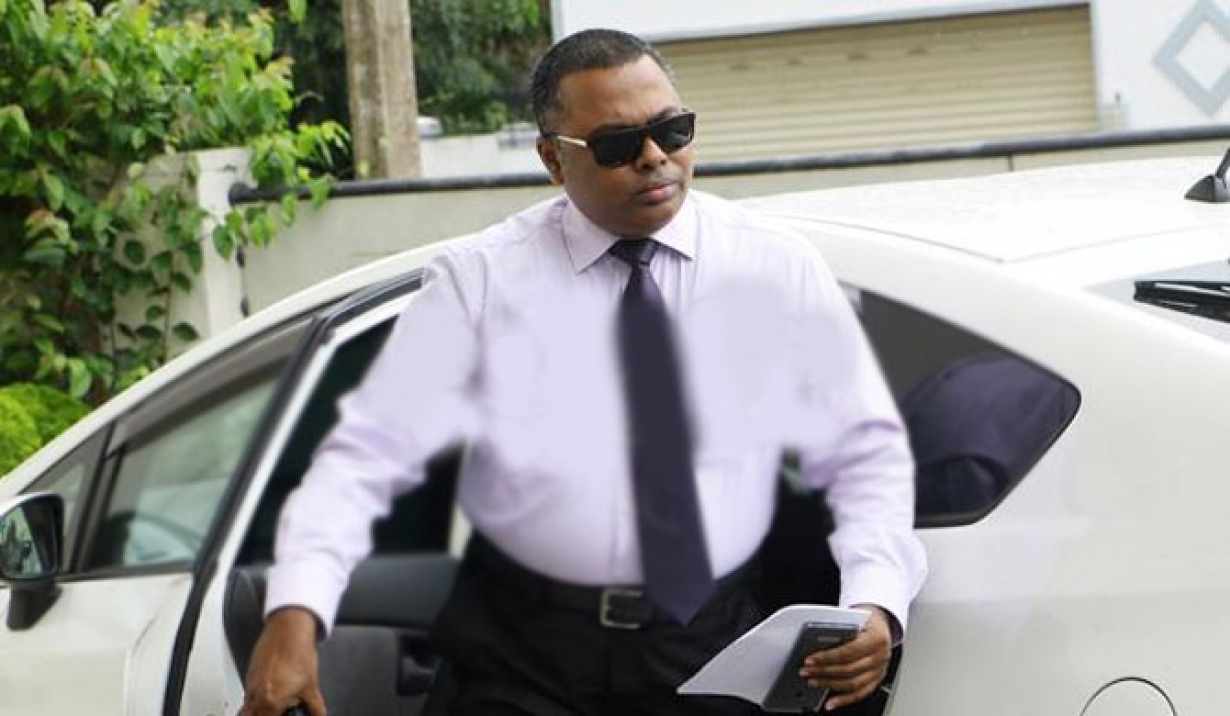 The witness said this while responding to a question raised by the Commissioners on whether intelligence officials had received any awards after Easter Sunday attacks.

Silva also said that in 2018, he had requested from the secretary to the ministry of law and order to provide advanced technological equipment to monitor the social media.

“We have limited capacity and resources to monitor the internet. We were given demonstrations by various institutions, including the UN, on monitoring the internet,” he said.

Silva further said that he realized that since a lot of suspicious things now take place online, the TID needed such equipment for online monitoring purposes. DM