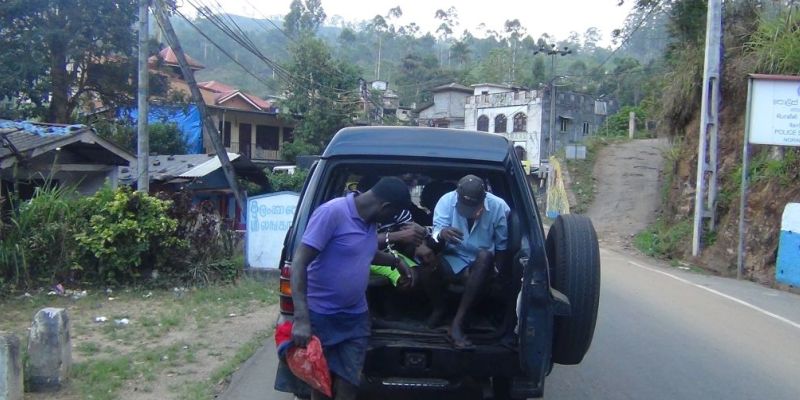 (FASTNEWS | COLOMBO) – Police have arrested another 1,824 persons in ongoing special raids conducted across the island, with the aim of cracking down on criminal activity.

The operation was carried out during the past 24 hours.

Moreover, another 665 suspects were also apprehended on various other charges.