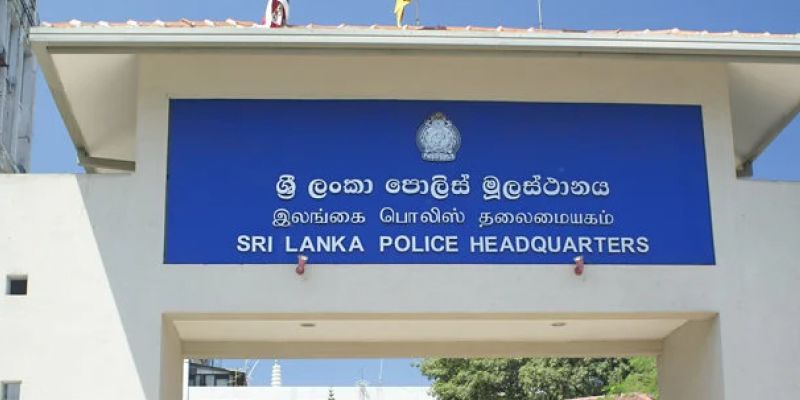 (FASTNEWS | COLOMBO) – Acting Inspector General of Police Chandana Wickramaratne has informed the Election Commission in writing that if summoning former Minister Rishad Bathiudeen to record statements pertaining to the 2019 Easter Sunday attacks is suspended temporarily, it is a violation of the Fundamental Rights of other accused who are currently held in custody.

The letter was addressed in response to the letter directed by the Election Commission informing the Acting IGP to suspend summoning Rishad Bathiudeen and former Minister Ravi Karunanayake to the Police in connection to the Easter Sunday attacks and the controversial Central Bank bond issuances, till the conclusion of the General Election.

Former MPs Bathiudeen and Karunanayake had requested the Election Commission to prevent them from being summoned to record statements pertaining to investigations until the conclusion of the election, as they are faced with injustice by being summoned by Police on several occasions during the period leading up to the election.

The Election Commission directed a letter to the Acting IGP based on a decision reached unanimously by members of the Commission after taking the former Ministers request into consideration.

The Acting IGP in response had informed the Election Commission that he hopes to conclude investigations pertaining to the Easter Sunday attacks promptly, and requested the Commission to instruct Bathiudeen to assist in investigations by recording statements with Police when summoned.

The Acting IGP has decided to seek the advice of the Attorney General pertaining to summoning Ravi Karunanayake over investigations into the controversial Central Bank bond issuances.