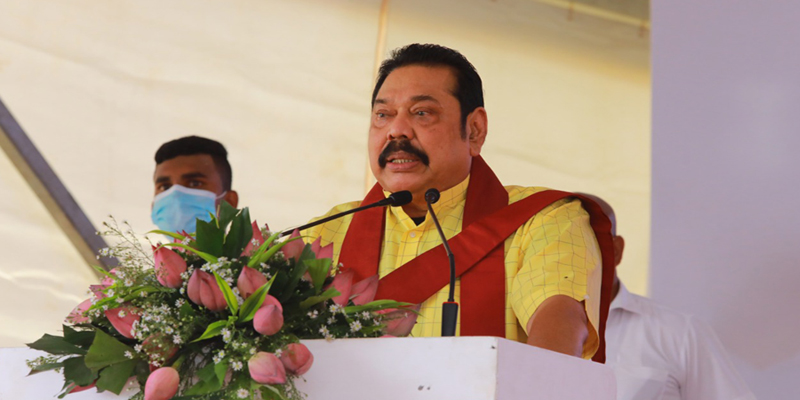 The Premier said even some politicians used underworld figures and traffickers in their election campaigns.

The Prime Minister claimed that President Gotabaya Rajapaksa has launched a programme to eliminate the underworld and eradicate the drug menace.

The Prime Minister therefore requested the public to vote for a faction that can implement the policies of the Head of State.