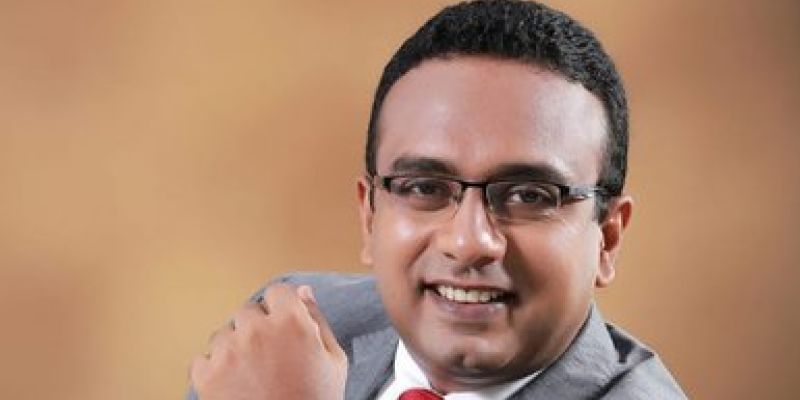 Speaking to media in Galle, Nanayakkara said the United National Party is now publicly claiming they will proceed with the establishment of a national government.

He claimed that if attempts are being made to form a national government it means that they are unable to secure 113 to form a government.

However, the former MP added the UNP is not keen in joining forces with the government and making Mahinda Rajapaksa Prime Minister.

He stated that all UNPers are of the stance that Sajith Premadasa must be made Prime Minister and not get caught to deal makers who plan on making Mahinda Rajapaksa Premier.