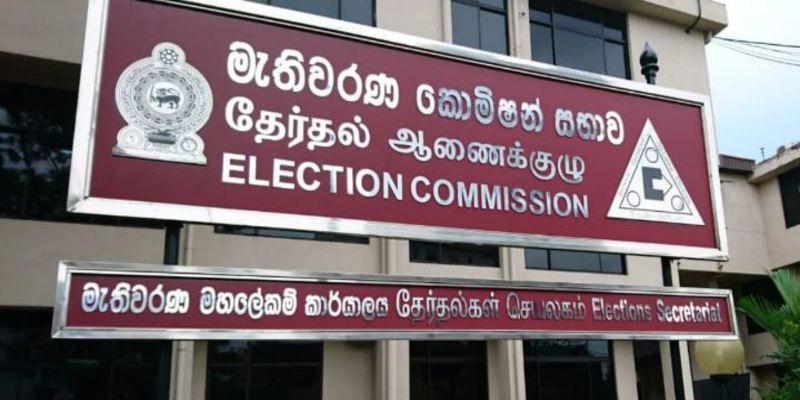 (FASTNEWS | COLOMBO) – Carrying-out propaganda activities for the 2020 Parliamentary Election will be prohibited from midnight today.

The National Election Commission announced that the ‘silent period’ will come into effect from midnight today in order to allow the public time to evaluate the policies presented by candidates, before casting ballot on the 5th of August.

During the ‘silent period’, the Election Commission said it will carry-out a number of poll related activities including preparation of polling centres, officers reporting to poll duties, transporting ballot boxes and the deployment of security officers.

propaganda activities can take place via print or electronic media or via social media platforms.

The Election Commission instructed all police officers through the Acting Inspector General of Police to pursue legal action to prevent illegal activities from taking place during the ‘silent period’.