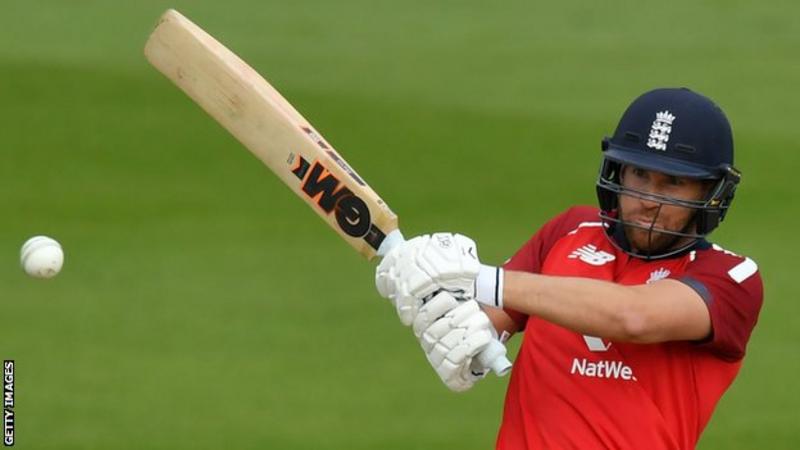 (FASTNEWS | COLOMBO) –  England batsman Dawid Malan has signed for the Hobart Hurricanes for this winter’s Big Bash League in Australia.

Yorkshire’s Malan, 33, is number one in the world Twenty20 batting rankings and is the fifth England player to sign up for this year’s tournament.

Liam Livingstone has rejoined Perth Scorchers and Alex Hales has re-signed for Sydney Thunder, while Tom Banton and Tom Curran have deals with Brisbane Heat and Sydney Sixers respectively.

The Big Bash begins on 3 December.

“It’ll be a great learning opportunity for me to go out there, especially with the Twenty20 World Cup [in Australia] in two years’ time,” said Malan, who has not previously played in the tournament.